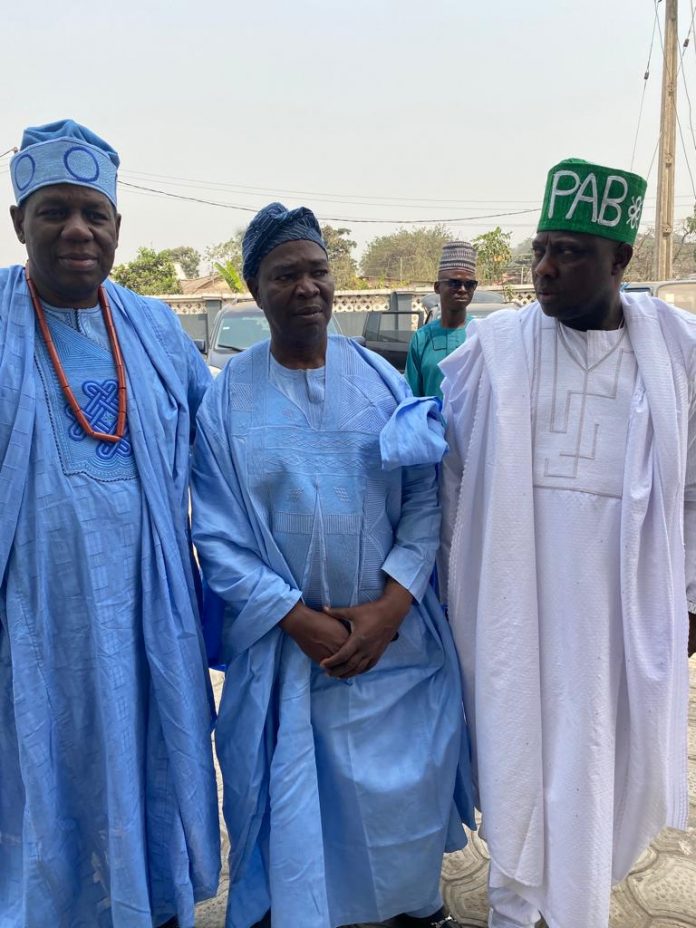 A leading contender to the Oyo State Agodi government house, in the 2023 election, Chief Dr Azeez Popoola Adeduntan on Sunday, chaired the official inauguration of the South West chapter of the Next Level Consolidation Forum held in Ibadan.

Speaking at the event, Chief Dr Adeduntan who is also the Osi Basorun of Ibadanland stated, that it is important for Nigeria Presidency to come to the South, after eight years in the north.

He said this becomes important for the purpose of justice, fairness and equity as well as oneness of Nigeria.

The Havard trained, board certified, international CardioVascular surgeon, and former Health commissioner in Oyo state, pledged his support to the group and it’s agenda of Yoruba Presidency.

While commenting on the leader of the group, whose birthday fell also on Sunday, Chief Oladosu Oladipo, Osi Basorun Adeduntan, sees him as a true patriot and a committed Yoruba man.

He said he is also a foundation member of the group, being currently led in the southwest by Mr Abolaji Popoola, since its formation.

Chief Dr. Adeduntan thanked all members of the group for organising a beffiting birthday bash, for its leaders and urged them to continue to work for the progress of the Southwest.