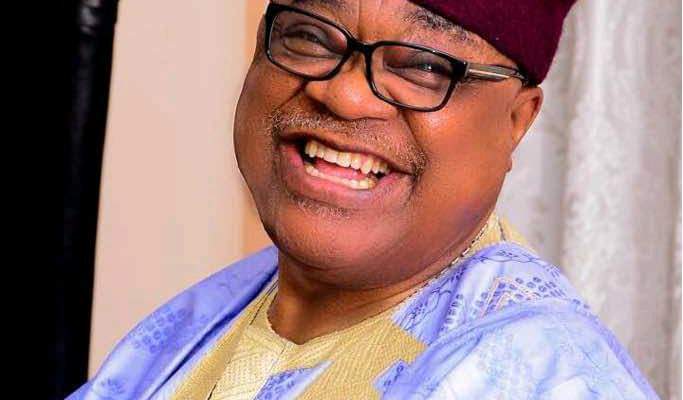 The Osi Basorun of Ibadanland and Oyo State 2023 Governorship hopeful, Chief Dr Azeez Popoola Adeduntan has condoled with the family of former Oyo State Governor, Otunba Christopher Adebayo Alao Akala, indigenes of Ogbomosoland and people of Oyo State over the passing of a former GOVERNOR of the state, Adebayo Alao-Akala Wednesday morning.

In a statement from his media office in Ibadan, Adeduntan hailed Akala for his contributions to the development of the state, APC and Nigeria in general.

“I commiserate with the family of the former governor, who served the state, APC and the nation with steadfastness and consistency in his political views, and worked assiduously for the progress of the All Progressives Congress.

“As the party chieftain bows out, he left the world at a crucial moment when the party and the country needed his counsel to heal and grow, noting that his absence will be sorely felt by all associates, particularly in the APC.”

Adeduntan, the international, Harvard trained, board certified cardiovascular surgeon and a former commissioner of Health in OYO STATE had always maintained and asserted in all fora that Power, life and death belong to Almighty Allah.

“All human beings especially politicians should factor death into the equation of their daily lives and that we came empty handed and we will leave empty handed.

“Amassing dubious wealth and evil deals are worth less for all of us without exceptions.

“Osi BASORUN ADEDUNTAN prays that the Almighty God will comfort the family of the former governor and grant him a peaceful rest.”