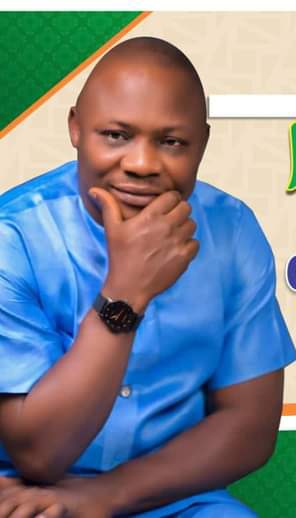 The ancient town of Afin Akoko in Akoko northwest local government area of Ondo state was agog on Sunday, as the new High Chief Aremo of Afinland was installed by High Chief Gege of Afin.

This followed the approval of the Alafin of Afin, Oba Professor Abduraheem Mustapha Adejoro.

A graduate of Ogun state university Ago Iwoye, members of many elites club and a strong member of Afin progressive union Akure branch.

High Chief Aremo replaced the late Aremo who died 20 years and both hailed from Olemo dynasty.

With his new position, he will be part of Alafin Oba in council that will be joining hands with Alafin to move the town foward.