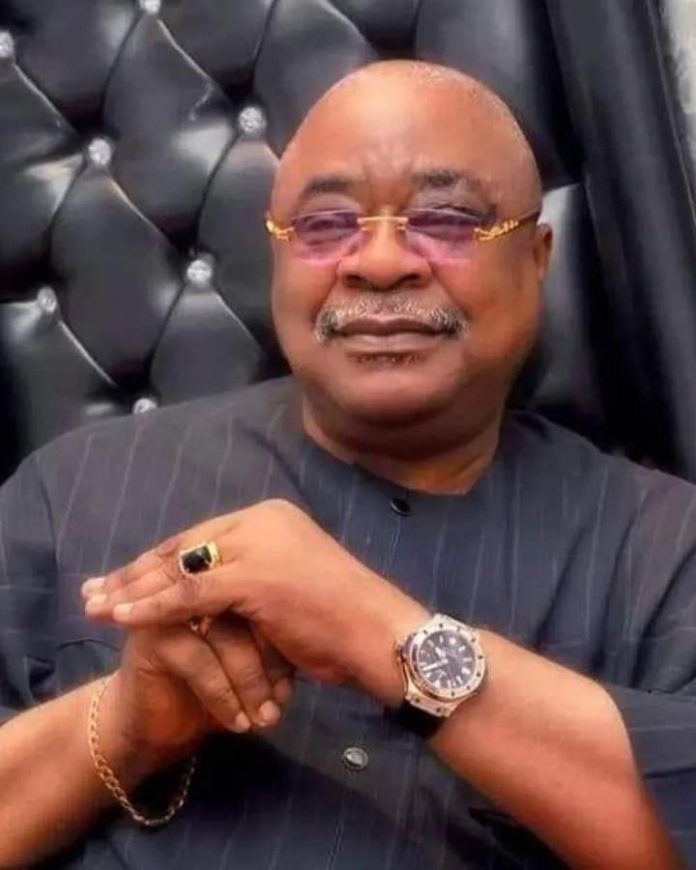 A chieftain of the All Progressives Congress (APC) in Oyo State, Ogbeni Ayobami Oyalowo has sent his condolences to the family of former governor Adebayo Alao Akala who died on Wednesday.

Oyalowo commiserates with the Government and people of Oyo State on the demise of the late politician. He also condoles with his friends and political associates, the people of Ogbomoso and All Progressives Congress in the state.

The APC chieftain expresses grief over the sad occurrence, describing the late politician as a role model for outstanding his leadership and the leading light of the Ogbomosho people, who advanced the growth and development of the community.

“Losing a focused leader and a political inspiration of Akala’s pedigree is no doubt a significant loss. His passing is especially painful considering that we still require his deep foresight and wisdom in the political space of Oyo State and Nigeria. But we have to accept the sad occurrence as the will of God,” Oyalowo said.

He prayed God to repose the soul of Chief Akala and comfort his family, loved ones and all sons and daughters of Ogbomosho land.