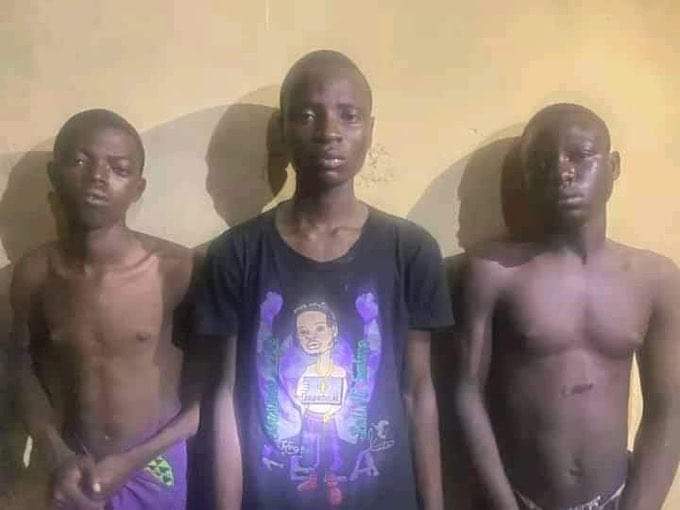 The group therefore called on governments at all levels to pay more attention in enforcement of laws to curb this ugly trends of luxurious self-indulgence most especially among the youths.

Ralph Oguntibeju, the group’s head of public communication in a statement on behalf of the Chief Administrator of the group, Wale Obanigba, esq, described the shameful involvement of youths in “get-rich-quick-syndrome’ as unfortunate which is fast damaging the moral values and heighten tension and complexities of our contemporary society.

“We need to demystify the myths of money ritual that there is nothing like money rituals, blood cannot print money, as such no one should be killed for making currency.

The colours on our Currency were just ink not blood and the vapid blow loving youths should be wise enough to see the appalling state in which ritualists live and ask themselves why the so called spiritual money providers refused to provide for themselves too.”

The group advocated a good point to stop this obsession for money rituals by the youths, urging government to engage them in activities that can be productive.

The group further frowns at the decadence in family values and ethics.

“Parents and guardians should be mindful of the values they inculcate in the trainings of their children and wards by constantly reminding them, especially the girl child which are more susceptible, that there is dignity in labour, hard work and contentment.”