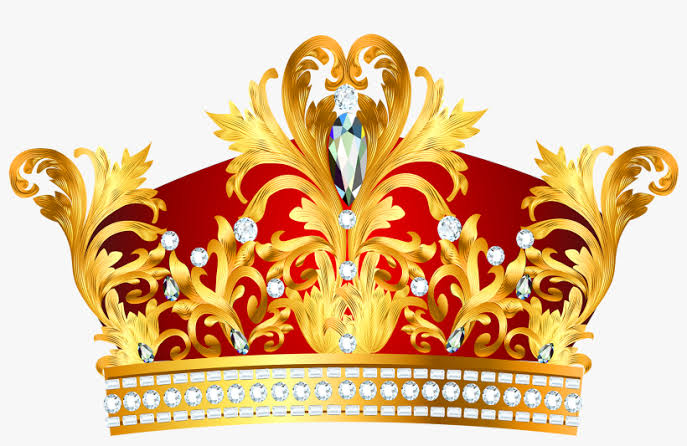 The new leadership of De 130 Crowned Obas in Ondo State has been inaugurated.

The 130 Crown Kings is mainly a combination of grades B and C Obas in Ondo State.

The ten-member Exco is headed by the Molokun of Atijere in Ilaje local government area, Oba Samuel Adeoye as President.

The Alale of Akungba in Akoko Southwest local government area, Oba Isaac Sunday Adeyeye was elected Vice President, while the former Deputy National President of the Nigeria Union of Journalists (NUJ) who is also the Olumoru of Imoru, Oba Oluwarotimi Obamuwagun was elected the Secretary of the institution.

In an acceptance speech, the new President and Malokun of Atijere, Oba Adeoye, appreciated the immediate past Exco members for their wonderful performance in moving the traditional institution forward.

Oba Adeoye commended Governor Oluwarotimi Akeredolu and his government for the protection of lives and prosperty amongst several, laudable programmes.#