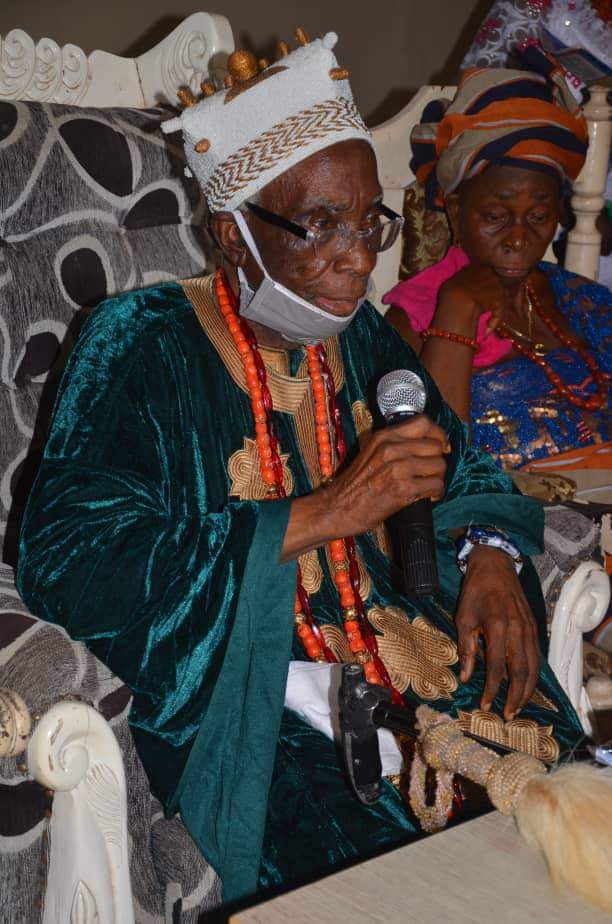 Akinyelure, who is the Senate Committee Chairman on Ethics, Privileges and Public Petitions, in his congratulatory message, made available through his Special Assistant on Media & Strategy, Charles Akinwon, described the monarch as a man who is loved by his subjects due to his numerous achievements since ascending the throne of his forefathers.

“Kabiesi has always demonstrated his love for his people. His achievements in these 45 years on the throne has no equal and his fatherly advice had brought many of us this far,” the statement added.

Akinyelure used the medium to pray for long life for the monarch and wishes him well in years to come.

“May God grant our Kabiesi many more fruitful years in good health and in abundant blessings,” Akinyelure concluded.