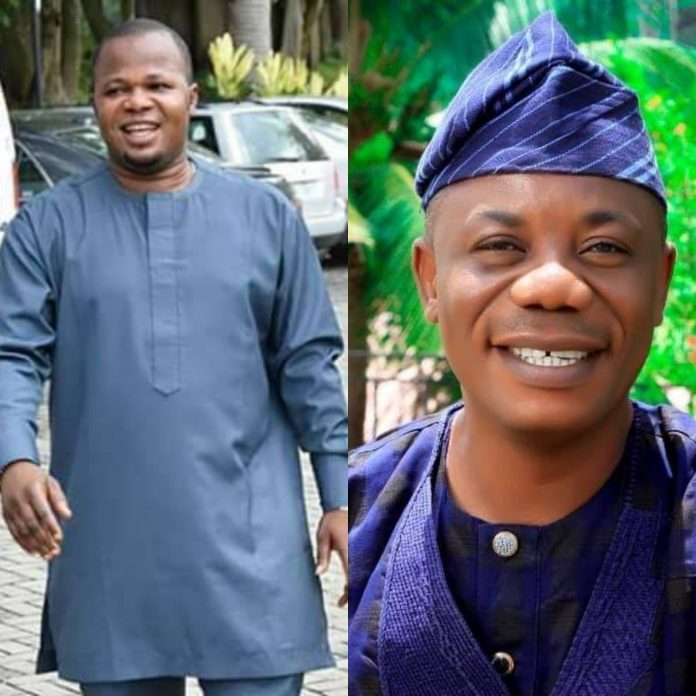 The All Progressives Congress (APC) in Ondo State has feted the duo of Hon. Isaacs Kekemeke, who emerged as the National Vice Chairman of the ruling party, at the convention of the party held at the weekend.

The party in a statement on Monday by its publicity secretary, Alex Kalejaye, also commended the election of Comrade Kolade Lawal.

Ondo APC described the victory of the two politicians from the State as appropriate reward for party loyalty and appreciation of political experiences.

Hon. Kekemeke, a former State lawmaker, and one time Secretary to Ondo State Government, and Lawal, a versatile youth leader in the zone, enjoyed the endorsement of all APC governors in the South West, under the chairmanship of Arakunrin Oluwarotimi Akeredolu, SAN.

The Engr. Ade Adetimehin-led chapter expressed profound appreciation to all the delegates from the state to the convention, for conducting themselves in a dignified and an enviable manner throughout the national exercise.

“We assure the new national officers of the party, particularly those from Ondo state, of our unalloyed support”, the party reaffirmed, while urging them to showcase their wealth of knowledge and experiences in discharging their respective roles.