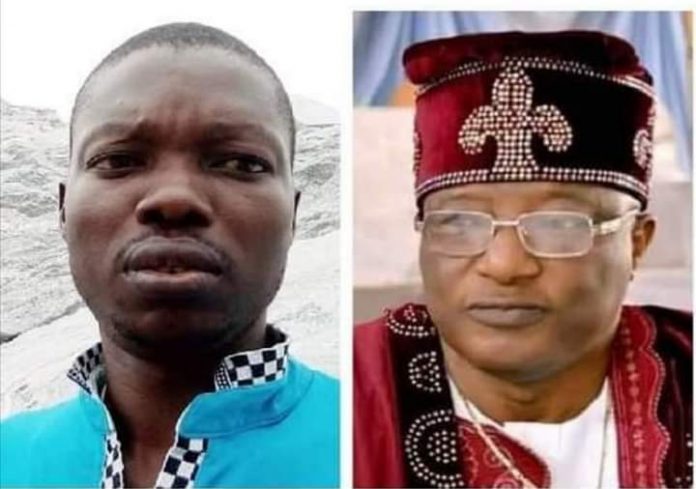 Trial in the murder case of Timothy Adegoke, an MBA student of Obafemi Awolowo University (OAU) on Thursday resumed at an Osun State High Court.

Subsequently, the court remanded in a correctional facility the owner of Hilton Royal Hotel, Ile-Ife, Dr Ramon Adedoyin, and six others arrested in connection with the death of Mr Timothy Adegoke.

Adedoyin, as well as, Adedeji Adesola, Magdalene Chiefuna, Adeniyi Aderogba, Oluwale Lawrence, Oyetunde Kazeem and Adebayo Kunle had appeared before the court on 11 counts bordering on murder, indecent interference with a dead body, administration of extrajudicial oath and alteration to conceal evidence.

All the defendants pleaded not guilty and counsel representing them, Mr. Kunle Adegoke, SAN, and K. Eleja, SAN, moved applications for bail for the first to sixth defendants.

Adegoke however informed the court that a formal application for bail could not be filed for the seventh defendant because she was added less than 24 hours earlier to the list.

In her ruling, Justice Adepele Ojo, adjourned till Friday for the defence to file and move formal bail application for the seventh defendant.

She subsequently remanded all the defendants in Ilesa correctional facility.