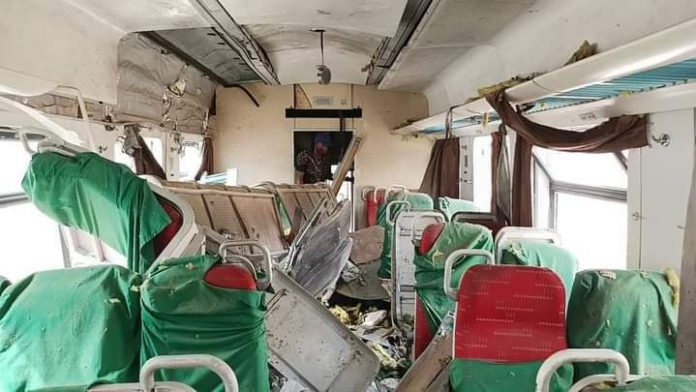 Reactions have continued to trail Monday night attack on Abuja-Kaduna passenger train, which led to the death of several people, while some were injured, or abducted.

No fewer than 970 passengers were reportedly on the train when it came under attack.

The latest reaction comes from the UN Secretary-General Antonio Guterres who condemned the attack in a statement issued on Tuesday.

The Secretary-General extended his heartfelt condolences to the families of the victims, wishing a prompt recovery to the injured, and called for the immediate release of those abducted.

Guterres urged the Nigerian authorities to spare no effort in bringing those responsible for these crimes to justice.

He reiterated the support of the United Nations to the Government and people of Nigeria in their fight against terrorism, violent extremism, and organised crime.