Precision
Home News @ 68, MMPN Charges MSSN To Return To The Excellence Of The... 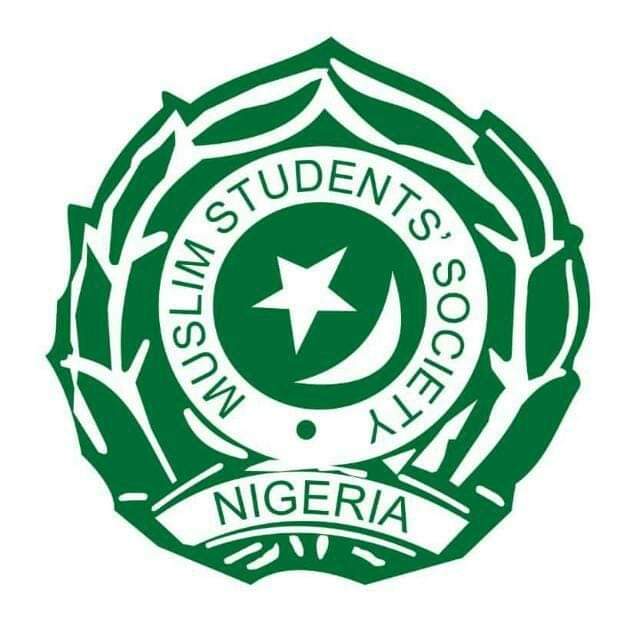 The Muslim Media Practitioners of Nigeria (MMPN) has felicitated with the entire Muslim Students’ Society of Nigeria (MSSN) as it clock 68 years, having been established on 18th April, 1954 in Lagos.

In a statement issued in Abuja by the National President of MMPN, Alhaji Abdur-Rahman Balogun said that the MSSN has come a long way in bringing together Muslims from various backgrounds and training them in line with the teachings of Islam for national unity, cohesion and development.

MSSN main focus is Allah’s divine injuction as contains in Qur’an 3 verse 103 thus :“And hold firmly to the rope of Allah, all together and do not become divided.”

This was the tenet of the forefathers of MSSN as they ensured the unity of purpose and speak with one voice as an Ummah but this cannot be said of today’s MSSN.

The society with its numerical strength has been weakened with proliferation of sub-groups and societies along ideological and selfish interest, thus destroying the strong foundation of unity and bond among its members.

The modest achievements of MSSN in the past was due to the commitment, dedication and vision of the foundling fathers of the society, which somehow has been eroded presently due to many distractions.

Owing to its formidable unity then, MSSN has been able to produce statesmen, seasoned administrators, Ministers, Governors, Lawmakers, Vice Chancellors, Head of Government Ministries, Departments and Agencies and captains of Industries that have made commendable impacts in their various fields but that cannot be said of the present day MSSN.

Till date, MSSN whose main focus of the forefathers was on Education then due to the deficit in the recruitment process into the Western education, still don’t have a university of its own after 68 years while some of the sub groups and individuals have gotten licences to operate private universities in Nigeria.

Despite its numerical strength in the country, the MSSN has not lived up to its expectations in the area of empowerment of millions of members as the potentials were not harnessed for the benefit of its members and the society at large. This is achievable through a comprehensive data of its members both at home and in the diaspora and effectively coordinated by MSSN.

It is MMPN considered opinion that all hope is not lost if MSSN can return to the excellence of the past in the areas of unity, dawah, empowerment as well as inculcating Islamic moral values and citizenship education that will sustain the present and coming generations.

MSSN will continue to be relevant and be the Hope and Pride of the Ummah by returning to the vision and mission of its founding fathers as well as the aggressive nature of the present millennium in order to be relevant in the scheme of things as the mother and grandmother of all Islamic groups and societies in Nigeria.