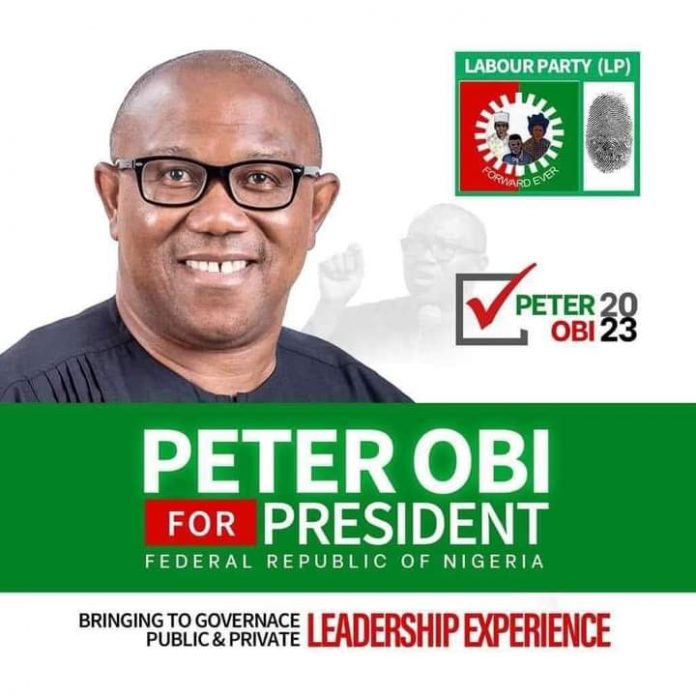 Peter Obi, Former Governor of Anambra State, has emerged the presidential candidate of the Labour Party of Nigeria ahead of the 2023 elections.

Obi was elected unopposed on Monday during the party’s National Convention, which was held at Orchid Hotel, Asaba, Delta State.

News Express reports that the coast became clear for Obi when his challenger, erudite political economist, Prof. Pat Utomi, stepped down for him, saying: “Obi must be given the opportunity to govern this country.”

Obi, who resigned from the Peoples Democratic Party (PDP) on Wednesday, had announced his switch to Labour Party on Friday evening, urging Nigerians, particularly the youth, to join him in his new political party.