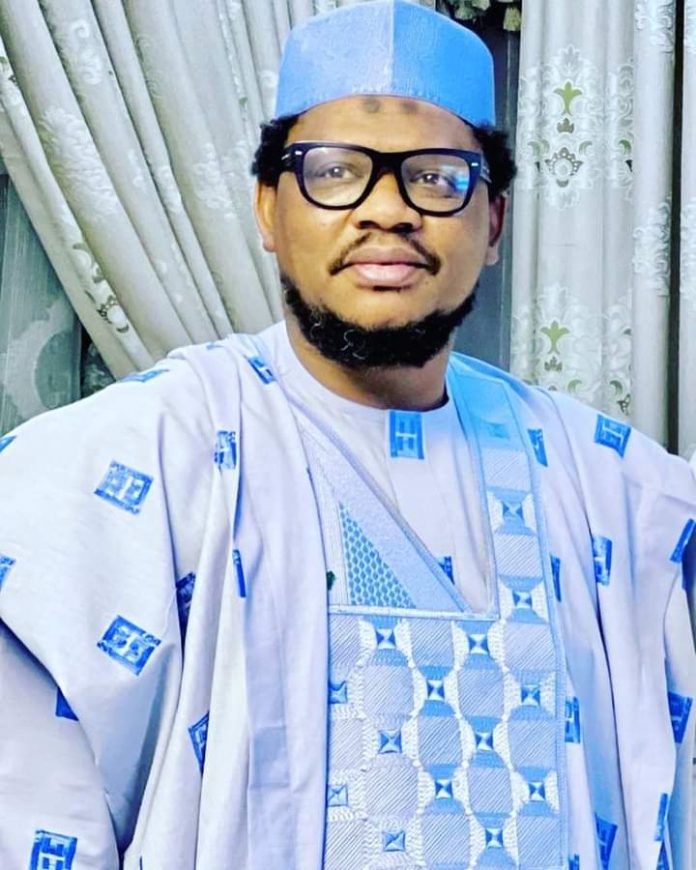 Gentlemen and Women of the Press,
I call this conference to notify Nigerians and my supporters all over the country that after high-level deliberation with our internal campaign team, we have concluded that we will not be obtaining the expression of interest and nomination form for the office of the President of the Federal Republic of Nigeria under the platform of the APC.

Our team has determined the following:

We have recorded the sum of N81,750,000.00 in private donations and N1,457, 794.70 in online donations. Totaling N83,207,794.70. We sincerely, immensely, and graciously thank everyone for these wonderful contributions and donations, including those who made theirs anonymously.

We, however, request that all those who donated online and who require a refund send an email with evidence of payment on the attached document to assure you of a complete refund upon request.

Those that made private donations, we know them, we will meet them and settle this out.

Incidentally, if your donations are done for pursuing our course for the Presidency of the Federal Republic of Nigeria in the coming 2023 election, the battle is not over yet. Kindly do bear with us for further directives in the coming days.

I deeply, immensely appreciate my supporters, friends, well-wishers, and the well-meaning Nigerian Youth who contributed unceasingly to this journey. We are just starting, Insha Allah.