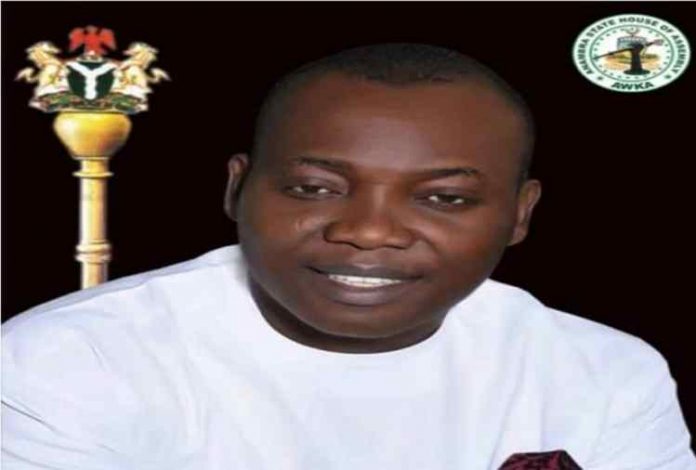 A lawmaker in the Anambra State House Assembly, Hon. Okechukwu Okoye has been beheaded by Gunmen.

Okoye’s head was found at Nnobi in Idemili South local government area of the State where it was hanged.

The lawmaker was kidnapped last week with one person in his Toyota Sienna car.

The police later recovered the car and deployed operatives to rescue the lawmaker.

Governor Charles Soludo offered hope of rescuing the lawmaker, who represented his local government areas in the State Assembly while presenting Anambra’s revised budget to lawmakers on Friday.

He said: “His head was found along Nnobi road today (Saturday). There is no suspect in custody yet.”