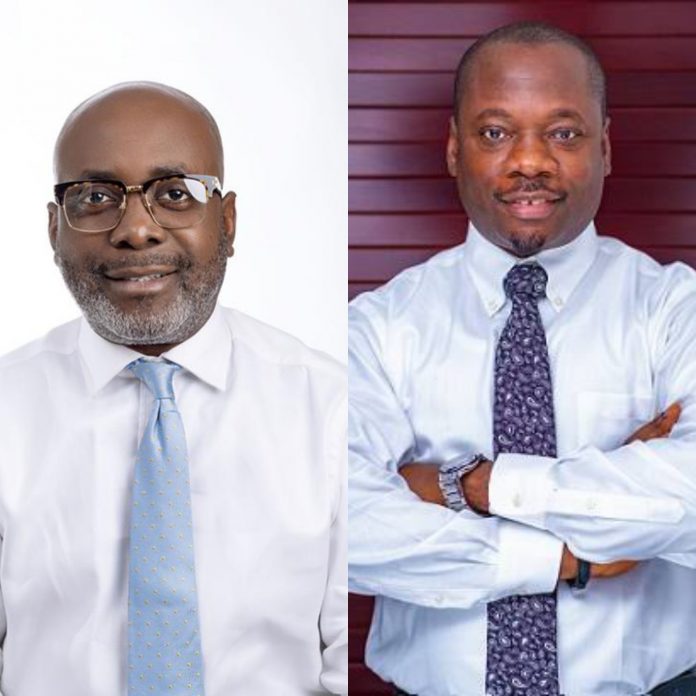 The Ondo-born technocrat turned politician congratulated Nigerian workers and said without their sweat and tears, the country would have no economy.

Olumbe said, “I have always argued that Nigeria’s greatest asset Is not its oil wells but its human capital. Without the average Nigerian worker, we would have no economy.”

Olumbe also called for better working conditions for workers across the country noting that the harsh economic realities are putting pressure on the purchasing power of many workers.

He said, “I implore business owners and governments alike to endeavor to pay workers the minimum wage and also ensure that their salaries are paid on time.”

Olumbe further reiterated his plan for the Nigerian worker when elected into the National Assembly.

He said, “As you already know, an important part of my legislative agenda is to protect the rights of every worker in Nigeria. My bill will ensure that workers are treated with dignity and not as slaves to their employers. The bill will also guarantee better working conditions like compulsory health insurance amongst other benefits.”

Finally, Olumbe urged workers to believe in our country and to continue to give their utmost best to the growth and development of Nigeria.

Frontline Senatorial aspirant on the platform of the All Progressives Congress (APC), Chief Dr Alex Ajipe has felicitated all workers in Nigeria, particularly Ondo State, describing their contributions to the economy of the Sunshine state and the nation as priceless.

Ajipe made this known in a release made available to newsmen on Sunday in Akure, the Ondo state capital by his Media Aide, Solomon Adewoye.

Ajipe also wished all workers in the state in both the formal and informal sectors, God’s guidance, blessings, and protection, urging them to selflessly continue to contribute their quota for the development and progress of Ondo State, Nigeria and the world at large.

Describing workers as critical stakeholders in nation building, the leading Ondo North Senatorial aspirant acknowledged the contributions of workers to the social, economic and political development of the country.

While applauding their perseverance, patriotism selflessness and dedication to service, he called on workers to uphold and sustain best global practices in the discharge of their duties and responsibilities.

He said: “As we mark this year’s Workers’ Day, all workers in the state should be proud that their significant contributions have kept the state moving forward – as they are the lifeblood of our dear state, the nation, as well as an integral part of the fabric that makes up our society.

“Your contributions and supports towards our party and Mr governor is well recognized and appreciated. The achievement recorded so far by our amiable governor cannot be complete without your cooperation”

“Happy workers day to all the hardworking people who contribute to make our society a better place.” he said.