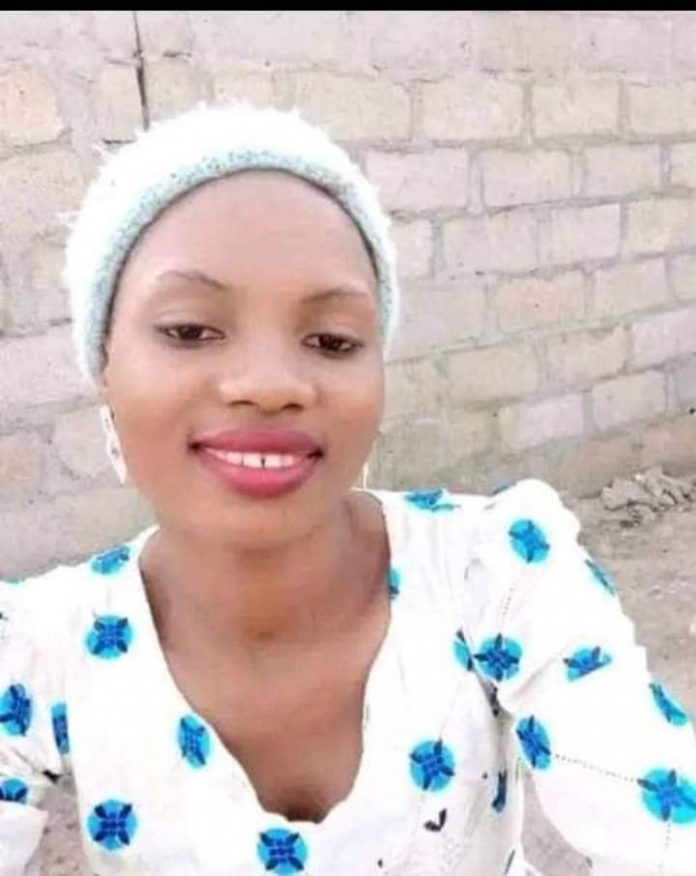 Re: #JusticeforDeborah: Arrest all involved in student’s killing and lynching over alleged blasphemy

I wish to join in the campaign and advocacy for Justice for Victims of Mob action and extra judicial killings in the Country. I equally sympathize with the families of Deborah Yakubu for the unavoidable catastrophe!

But permit me to say that this petition is One sided, Religiously Coloured devoid of Human Right Advocacy it is sectional, biass and Politically motivated! Petitions like this will do no good to Nigeria and its inhabitants!
This is the first time i am seeing this kind of petition from your organisation and i advice that you withdraw it because of the tone which is not of humanity but that of Religion and ethnic jingoism!

It may interest you that this petition will be jettisoned by any sane and right thinking intellectual because this is not the first time such ungodly act is taking place in our country, This kind of barbarity is not localized to a particular region or zone in our country. It permeate all ideological and theological divides in Nigeria. No religious affiliate is immune to this evil. Mob action, bigotry, religious discrimination, hatred and even violence and killings radiate all over the country and all religious cults!

The traditionalist have killed and slaughtered the Muslims in the past, most recent is the killing of a Muslim in a Mosque in Osogbo Osun State! Christians have slaughtered Muslims eg the Zangon Kataf Friday massacre. And the Muslims have equally massacred the Christians all in the name of hatred, bigotry and intolerance!

General Alkali was killed in cold blood by irate christian/Idolaters mob in Plateau, Muslims and Christian have been killing and slaughtering themselves in Kaduna and North Central! Northerners have Consistently being killed and slaughtered with their property destroyed consistently in the last Seven years! Just as the Easterner are being targeted for Violence in the North, so also the Northerners are being Violently attacked in the south! Mob action is every where in the Country and spread across all religious divides!
This petition postulates as if all is well in the south while the orgy of violence is only domicile in the North! this is not true, sincere nor humane to say the least!

I wish to appeal to the author of this petition to withdraw it and call for a robust and all round and encompassing petition to not only demand for justice for all victims of mob action in Nigeria, but to also look critically into the root cause of these ugly situations!

Christian clerics have instigated and orchestrated criminality, brigandage and mob action against Muslims in the South and most especially South South and South East while Extremist Muslim Scholars have also used pulpit and podium to instigate hatred and killing of innocent Christians in the North!

We all must stand up to checkmate these ungodly act if we truly love Nigeria and yarn for it prosperity.

But to Sectionalize the evils in our society and present it to the world as if it is domicile and monopolized by a section of the country will do nobody any good.

We have to present our condition truly with sincerity so that the ailment will be treated and not the symptoms.

Thanks and God bless