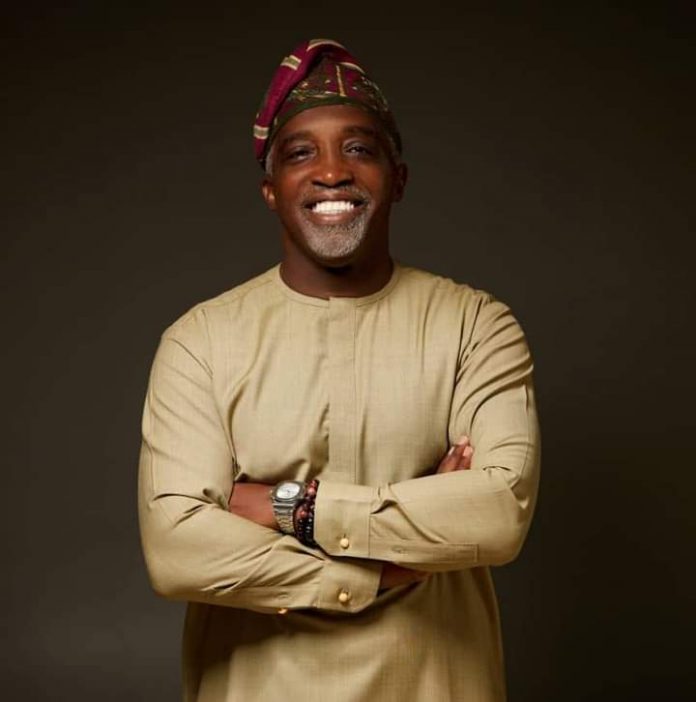 A frontline candidate for the Ondo Central senatorial district in the forthcoming 2023 general election under the Social Democratic Party (SDP), Engr. Akinyinka Akinnola at the weekend had an extensive engagement with a cross-section of electorates in Ondo City.

The meeting which was held at his ‘Uli Atobileke’ palatial residence at GRA, Barracks road, Ondo, attracted captains of industry, entertainers, student bodies, and entrepreneurs amongst others.

In his opening remarks, Engr. Akinyinka appreciated them for coming to the meeting even on short notice. According to the first son of the former Lisa of Ondo, Chief Bayo Akinola, the gathering serves as a medium of intellectual interaction; an activity he so much believed in.

From the opening remarks, the evening snowballed into long minutes of engagement. Questions that ranged from the legislative, societal, economic, and political issues were asked and Engr. Akinyinka provided answers to all the questions.

In one of his remarks, he promised to propose a bill to make it compulsory for the Nigerian government to process all raw materials in the country. This, according to him, would boost the economy and provide employment opportunities for the citizens.

The engagement ended with light refreshments and entertainment by the standby DJ.