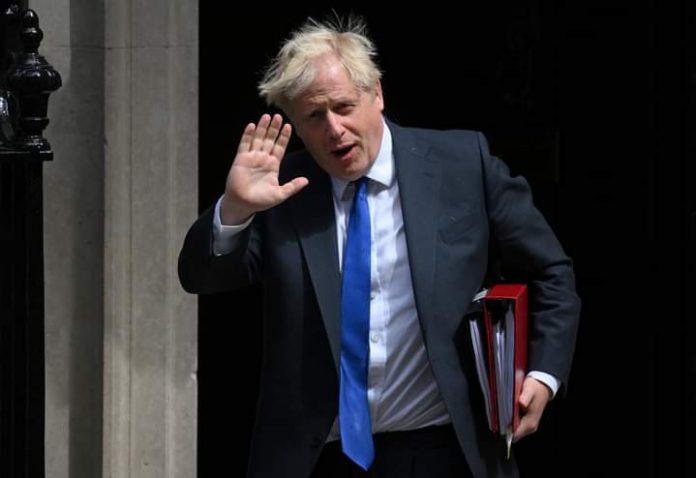 Boris Johnson, British Prime Minister, has resigned as the leader of the Conservative Party and effectively as prime minister.

He said he will, however, remain in office until the Conservative Party elects a new leader who will also assume office as prime minister. That is expected to happen before October.

In his speech on Thursday, Mr Johnson thanked the Conservative Party and the British voters for trusting the party and helping it to victory in the 2019 elections.

“I want you to know how sad I am giving up the best job in the world,” Mr Johnson said Thursday.

He added that in politics, no one is indispensable. From now on until the new prime minister is in place, the interest of the British people will continue to be served, he said.

Mr Johnson pledged to support the new leader who emerges. The timetable for choosing a new leader will be released next week.

Mr Johnson came under severe public scrutiny over the party gates scandal and recently over Christopher Pincher who he appointed as Chief Whip despite being aware of his misconduct.

Other issues that sparked Mr Johnson’s woes include the current economic hardship faced by Britons.

A lot of the ministers who resigned cited a loss of confidence in the prime minister as a reason for their resignation.