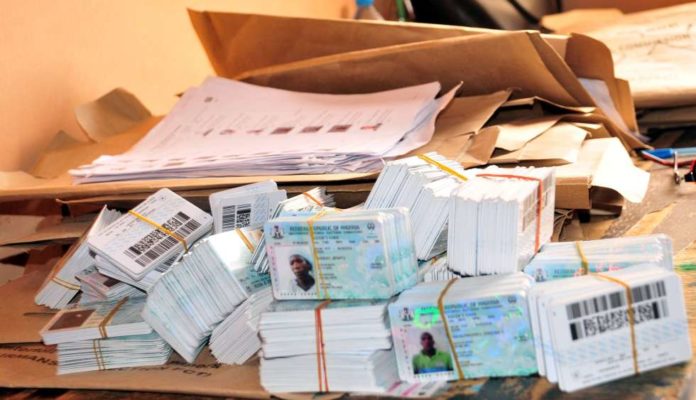 The Peter Obi Support Network has called on the Independent National Electoral Commission (INEC) to extend the ongoing Continuous Voter Registration exercise until at least, November 2022.

The group stated this through its Director for Legal/ Election Monitoring, Modupe Olufemi-Akodu in a media parley yesterday.

Speaking to journalists in Abuja, the POSN official said that the group might be left with no other option but to resort to court action since all its entreaties to INEC to continue the voter registration exercise appear to have fallen on deaf ears.

According to her, “We have made several appeals to INEC to stick to the Electoral Law which stipulates that voter registration should stop 90 days before the general elections, but all our entreaties seem to have fallen on deaf ears as INEC is going ahead with its plans to suspend the exercise on the 31st of July. This is suspected to be a trick to disenfranchise millions of young potential voters who have not been able to register or transfer their cards within this period.”

Mrs Olufemi-Akodu raised the alarm that INEC’s action amounts to voter suppression, which it hopes will favour a particular political party against the other.