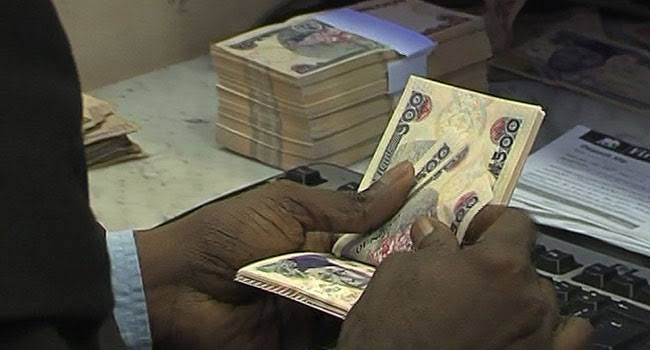 The federal and state governments as well as the local governments in Nigeria are to share N954.085 billion as allocation for the month of July, 2022 from the federation account.

The Federation Accounts Allocation Committee (FAAC) disclosed this in a communiqué issued on Wednesday at the end of its August meeting in Abuja.

According to the communique, the federal government received N406.610 billion, states received N281.342 billion, and the local governments got N210.617 billion, including gross statutory revenue and value-added tax (VAT).

The generated revenue for VAT shows a decrease compared to last month when it had N193.827.

On statutory revenue, the breakdown showed that the federal government received N380.035 billion, states got N192.759 billion, and local governments got N148.609 billion.

In its explanation on the withdrawal from the ECA, the federal government said the $35 million was used as an advance payment to acquire offshore patrol vessels for security purposes.