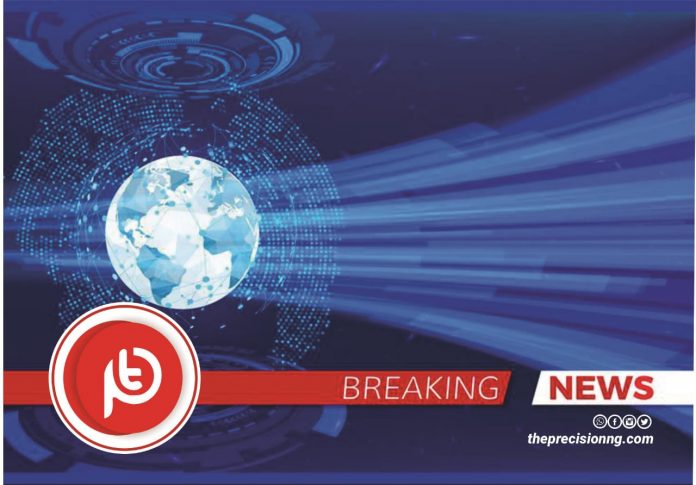 US President, Joe Biden says it time to ban assault weapons in the United States of America.

“It’s time we ban assault weapons in this country,” he said.

National surveys estimate that about 81 million U.S. adults own a firearm.

The US congress recently proposed an Assault Weapons Ban of 2022, after a spate of mass shootings, including ones in Uvalde, Texas, and Buffalo, New York, that were perpetrated by men wielding AR-15-style rifles.

If the proposed ban scales through, It would make it illegal to manufacture, sell, transfer, import or possess semi-automatic weapons and high-capacity magazines. The U.S. previously passed an assault weapons ban in 1994, but it expired after 10 years.