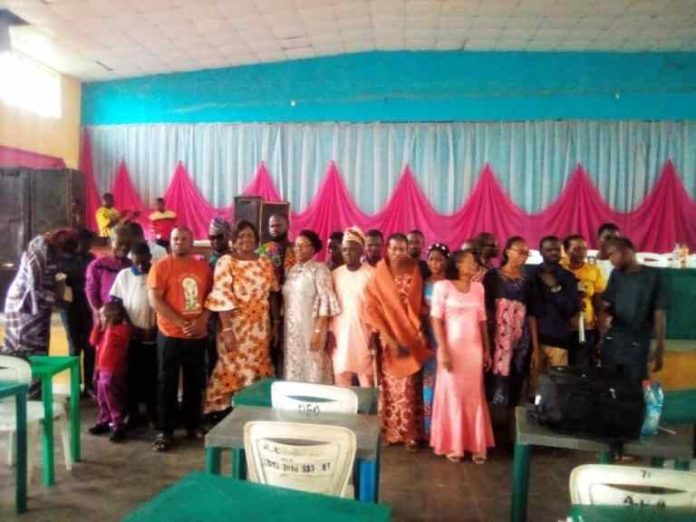 Inclusive politics accommodating active participation of persons with disabilities is the focus of the 11th edition of the southwest conference of the youth wing of the national association of the blind taking place in Akure with the theme ” youth participation in politics”.

In an address, the southwest coordinator of the association , Comrade Damilola Shodehinde said people with visual impairments should accommodated in all political activities to pave the way for attitudinal change among youths.

Comrade Shodehinde observed that people with disabilities especially the blind had not been given due recognition.

A special guest at the event and senior special assistant to Ondo State governor on youths and Students affairs, Mr Olumuyiwa Ogunyemi noted that youths were now taking their rightful position in politics as they had been able to influence issues affecting them .

Mr Ogunyemi lauded the association saying their bold steps had led to the review of academic curriculum of special schools.

Representative of the independent national electoral commission INEC Ondo State Mrs Dolapo Alo informed that INEC had already implemented a framework to reduce barriers preventing persons with disabilities to vote and be voted for.