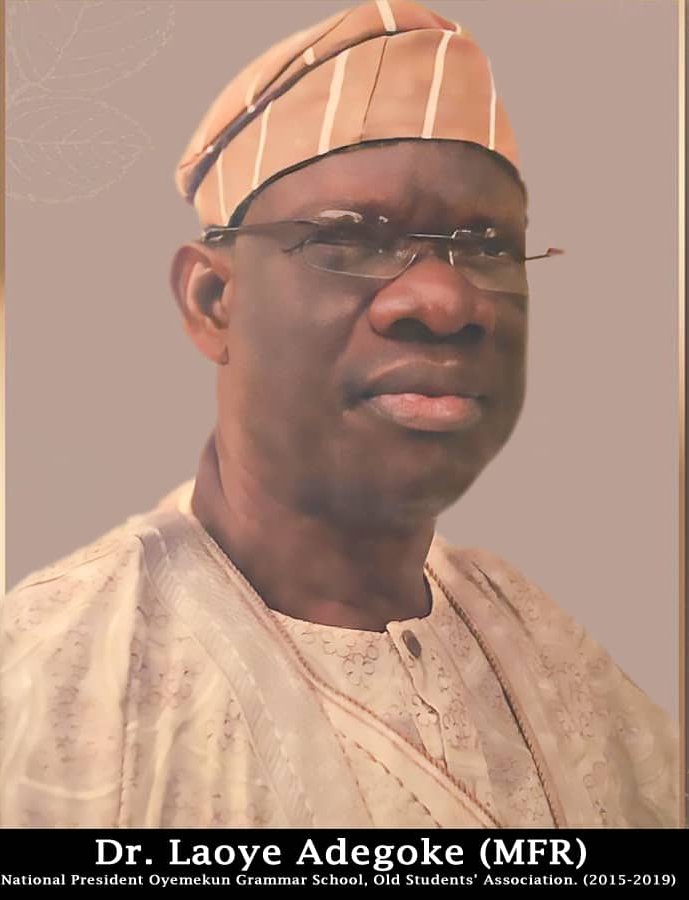 The association described his death as a colossal loss, not only to the immediate family, but to the state at large, due to his wide range of experience as a respected bureaucrat.

In his statement, the National President of the association, Dr. Adeniyi Ijogun said late Dr. Adegoke was a committed servant leader, whom he cherished his unmundaned desires in which he manifested trustfulness, love, passion, and pure heart when he was elected National President. He served meritoriously as The President of OGSA Alumni Association (2015 – 2019).

He said Adegoke has indeed contributed greatly to the Civil Service of Ondo State as a retired Permanent Secretary. He was a man of principle, passion for service and has left good legacy as a leader of leaders. Also, as a dedicated Christian he committed his life and times towards the advancement of God’s kingdom.

According to him, the nation has lost a rare gem, and his death will surely create a vacuum due to his wide range of experiences in the public and private sectors, and his passion towards human and capacity developments. He will be greatly missed.

Ijogun said the entire membership of OGSA Alumni worldwide commiserate with his immediate family, friends and associates at this trying time, and urged them to take solace in God.