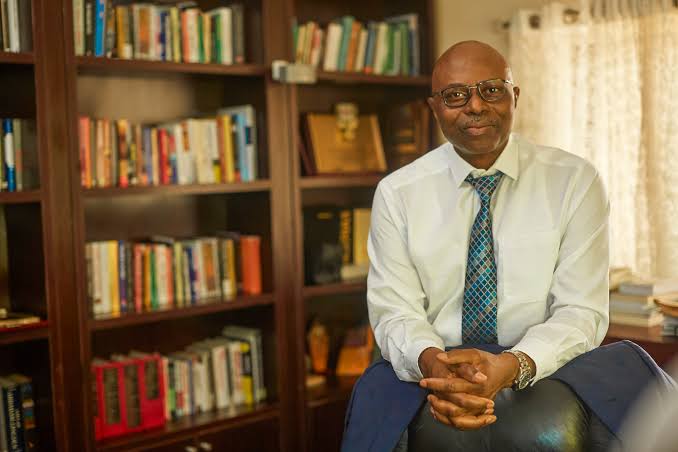 There are men who walk the surface of the earth the way a snake passes through the surface of a stone. While there are others who leave a mark on their trail wherever they pass.

Dr. Olusegun Mimiko is one of such few men whose achievements will live even after their sojourn on earth.

Our party joins millions of friends and well-wishers across the globe, to wish him a very happy birthday and God’s guidance on this special occasion.