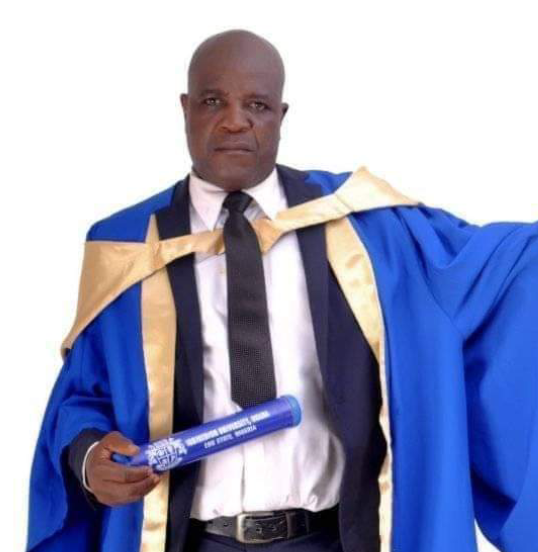 His kidnap was confirmed on Monday by the Ondo State Police Command, which said the incident was being investigated, with search efforts for the victim already started.

Omosehin was abducted over the weekend at his home in Igbekebo, the headquarters of Ese Odo Local Government Area of the state.

According to a source, the gunmen, who were six in number, arrived in the neighbourhood on a speed boat before going to the victim’s private residence and took off with hm in their boat.

The victim was permitted to call his wife from the kidnapper’s den, according to Oba Simon Dabo, the monarch of Igbekebo town, who confirmed the incident on a radio programme.

The monarch also disclosed that the kidnappers demanded N100m in exchange for the victim’s release.

Funmilayo Odunlami, the police spokesperson in the state, said that efforts were being made to rescue the victim.

“We have started an investigation and are already working to rescue the victim.”