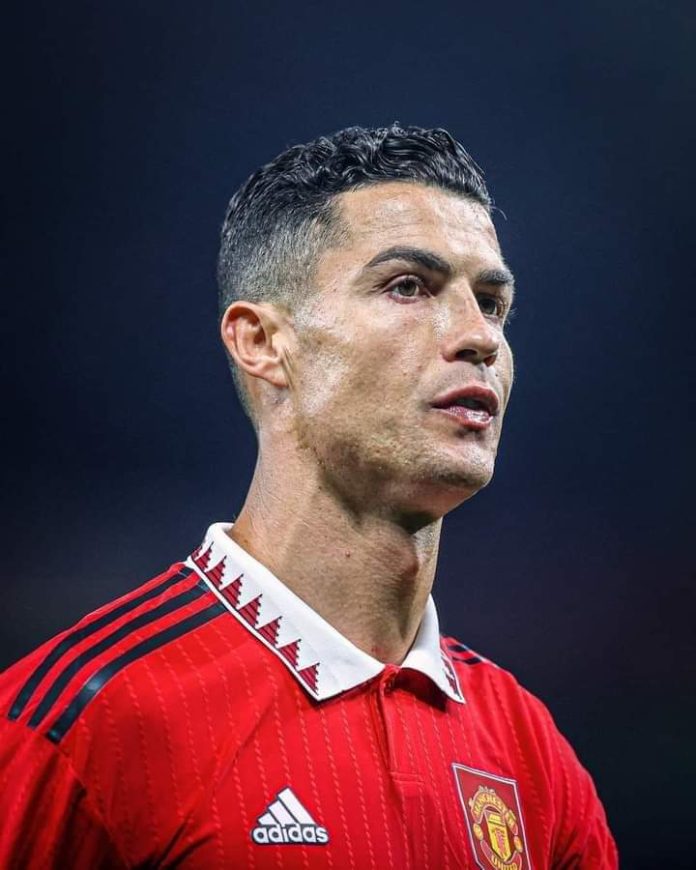 Cristiano Ronaldo has left Manchester United with immediate effect, the club confirmed in a statement this afternoon, while the Glazer family are reportedly considering selling off the club.

The development comes a week after Ronaldo unsettled the club in an outspoken TV interview.

In the short statement, the club said they had reached a mutual agreement with the player to terminate his contract.

“The club thanks him for his immense contribution across two spells at Old Trafford, scoring 145 goals in 346 appearances, and wishes him and his family well for the future,” the statement read.

“Everyone at Manchester United remains focused on continuing the team’s progress under Erik ten Hag and working together to deliver success on the pitch.”

Ronaldo himself subsequently issued a statement, saying it was time for him to “seek a new challenge”.

“However, it feels like the right time for me to seek a new challenge. I wish the team every success for the remainder of the season and for the future.”

In the explosive interview with Talk TV presenter Piers Morgan, Ronaldo said he “felt betrayed” by Manchester United, insisting that the club were trying to force him out of the club.

He added that he had “no respect” for manager Erik ten Hag.

The 37-year-old striker enjoyed hero status at Old Trafford due to his glorious first spell at the club between 2003 and 2009, during which his goals powered Manchester United to three successive Premier League titles and a Champions League triumph in 2008.

He re-joined the club from Juventus at the beginning of the 2021-22 season, however, despite scoring 24 goals across all competitions, Manchester United’s form slumped overall, the club falling from runners-up in 2021 to sixth in 2022, missing out on Champions League football and leading to the departure of manager Ole Gunnar Solskjaer.

The Portuguese superstar subsequently fell out of favour with incoming Dutch manager Ten Hag, culminating in his outburst in last week’s TV interview.

Ronaldo is currently with the Portugal squad in Qatar, where they open their World Cup campaign against Ghana on Thursday.

Manchester United also could be sold after the Glazer family announced they were “exploring strategic alternatives” for the club.

The unpopular American owners – who have faced significant fan opposition during their tenure – appear to be prepared to relinquish control after 17 years in charge.

In a statement the club said the board of directors were starting a process “designed to enhance the club’s future growth” with the intention of maximising opportunities on and off the pitch.

“As part of this process, the board will consider all strategic alternatives, including new investment into the club, a sale, or other transactions involving the company,” said the statement.

“This will include an assessment of several initiatives to strengthen the club, including stadium and infrastructure redevelopment, and expansion of the club’s commercial operations on a global scale, each in the context of enhancing the long-term success of the club’s men’s, women’s and academy teams, and bringing benefits to fans and other stakeholders.” (RTE)