Precision
Home News Opinion: Official Keep-Right Rule, Overtaking Only By The Left Should Be Enforced... 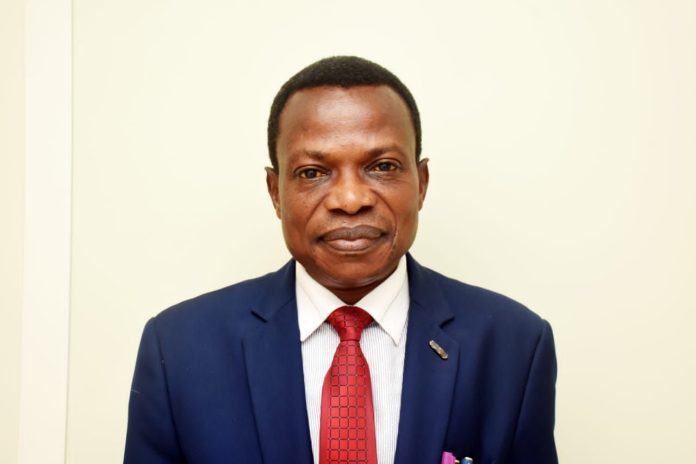 In retrospect, official keep-right rule was introduced in Nigeria on 2nd April, 1972 which made driving on right compulsory. Nigeria, a former British colony, had earlier been driving on the left with British imported right-hand drive cars, but when it gained independence, it wanted to throw off its colonial past and shifted to driving on the right in 1972.

Before 2nd April, 1972, when it was left hand drive, any vehicle or motorcycle could only overtake by the right. But when Nigeria changed to right hand drive, overtaking changed to left side. I have observed with deep consternation that the law or rule that established this had been broken recklessly by many road users, especially commercial motorcycle riders popularly called okada. They cherish overtaking other vehicles by the right or left depending on which side there is space. This has led to the untimely death and maiming of several motorcyclists and their passengers across Nigeria.

Unless there is organized mass enlightenment campaign against overtaking by the right via TV, radio and social media, this trend will continue, and it is very dangerous. It is either the okada riders are ignorant and do not know which side to use for overtaking or choose to defiantly break the rule. Those who were still young or born after 1972 may not have known that the rule forbids overtaking by the right.

Unfortunately, no government agency, whether Federal, State or Local Government has made any effort to enlighten the Nigerias populace on this dangerous trend of overtaking vehicle by the right hand side. The situation was not like this for at least five decades of Nigerians independence. This ugly trend reared its ugly head when commercial motorcycle was introduced. Unfortunately, as I want to believe, a large per cent of the violators may not have been born before 1972. They do not see anything wrong with overtaking by the right. They should be educated that it is a serious traffic offence to overtake by the right!

It is high time the attention of the National Orientation Agency (NOA), the Nigeria Police Force and the Federal Roads Safety Corps (FRSC), and other relevant agencies and organizations made synergetic efforts to curb this ugly trend. These agencies have a major role to play in the enlightenment/enforcement campaign. The law should be reactivated; or better still, each State Assembly should enact a law to check the recklessness of motorcyclists overtaking by the right.

Laws should also be enacted to make wearing of crash elements compulsory for all riders of motorcycles. The Nigeria Police and other security agencies should rise to this occasion and help sanitize the roads especially in our cities and towns.