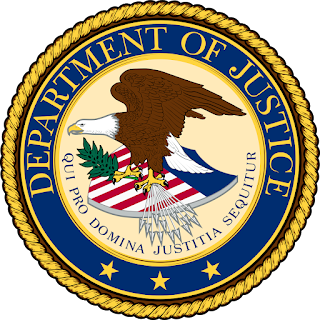 Attorney
General, Jeff Sessions, who met with Russian Ambassador, Sergey Kislyak
at least two times last year, didn’t note those interactions when he
applied for his security clearance, the Department of Justice (DOJ) told CNN.
The security clearance form requires him to list “any contact” he or
his family had with a “foreign government” or its “representatives” over
the past seven years, officials said.
The new information from the Justice Department is the latest example
of Sessions failing to disclose contacts he had with Russian officials.
He
has come under withering criticism from Democrats following revelations
that he did not disclose the same contacts with Mr Kislyak during his
Senate confirmation hearings earlier this year.
Justice Department spokeswoman, Sara Isgur Flores says Mr Sessions and
his staff were told by an FBI employee who assisted in filling out the
form, known as the SF-86, that he didn’t need to list dozens of meetings
with foreign ambassadors that happened in his capacity as a senator.