President Muhammadu Buhari declined assent to the Electoral  (Amendment) Bill  2018 because passing a new electoral bill at this stage of  preparation for 2019 elections could create uncertainty about which law would govern the election, according the letter the President wrote to the presiding officers of the National Assembly.

Enang however did not say what the president’s decision on the bill was and the reason for his decision.

But the president’s letters to the Senate President and the Speaker sighted by THISDAY conveyed the decision of the President on the electoral bill and the reasons for his decision.

“Pursuant to Section 58(4) of the Constitution of the Federal Republic of Nigeria 1999 (as amended), I hereby convey to the House of Representatives, my decision on 6th of December 2018 to decline Presidential Assent to the Electoral (Amendment) Bill, 2018 recently passed by the National Assembly.

“I am declining assent to the bill principally because I am concerned that passing a new electoral bill this far into the electoral process for the 2019 general elections which commenced under the 2015 Electoral Act could create some uncertainty about the applicable legislation to govern the process. Any real or apparent change to the rules this close to the election may provide an opportunity for disruption and confusion in respect of which law governs the electoral process.

“This leads me to believe that it is in the best interest of the country and our democracy for the National Assembly to specifically state in the bill, that the Electoral Act will come into effect and be applicable to elections commencing after the 2019 general elections.”

Apart from this reason, the President also cited drafting amendments to be made to the bill. 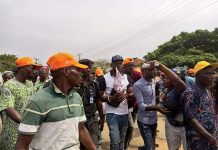 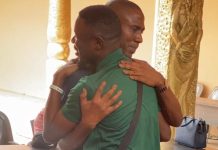 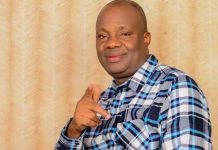 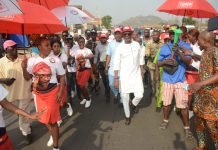