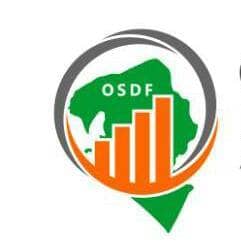 The President of the forum Mr. Anthony Olasele and Public Relations Officer, Mr Ralph Oguntibeju in a joint statement during a press briefing at the weekend urged the people to embrace peace.

The NGO commended the police for swinging into action to douse the tension in Araromi-Obu.

It also commended the state government for setting up a panel of enquiry to ascertain the reasons for the violence.

“It is a sad development but we must guide against reprisal attack and embrace peace.

“We sympathise with the family of the deceased and those who were injured; the residents of Araromi-Obu and Ikale.

“As the panel setup to unravel the reasons for the crisis began investigation, we explore them to do justice to the dispute so as to forestall future reoccurrence of violence,” the statement read.