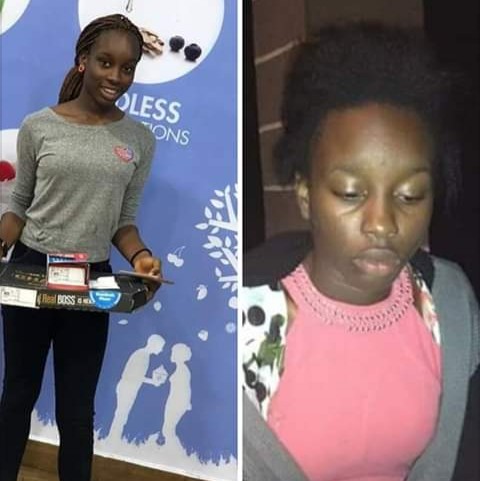 The Police Command in Enugu State has described as false the kidnap alarm raised by a father, Mr Frank Anioma, over his daughter, Miss Kosisochukwu Anioma.

The Command’s Public Relations Officer, SP Ebere Amaraizu, said this in a statement on Saturday in Enugu.

He said that Anioma took to the social media to announce his daughter’s kidnap as well as reported to the police.

Amaraizu said that the fake kidnap alarm was raised on Aug. 22 and the police operatives of the Anti-Kidnap Unit immediately swung into action.

He said that contrary to the fake social media hype, fresh facts had emerged on the purported fake kidnapping incident.

Amaraizu stated that Kosisochukwu willingly left home, went to Holy Ghost park and boarded vehicle to Owerri to meet her boyfriend without telling anyone.

“Both of them are secondary school friends at Abakiliki and she needed to see him following prolonged school holiday.

“Kosisochukwu is 14 years and she will be going to SSS 1 next session; her boyfriend who hails from Owerri in Imo State is also going to SSS 1,’’ the police spokesman said.

Amaraizu further said that Kosisochukwu pointed out that she was not abducted nor kidnapped as stated by her father.