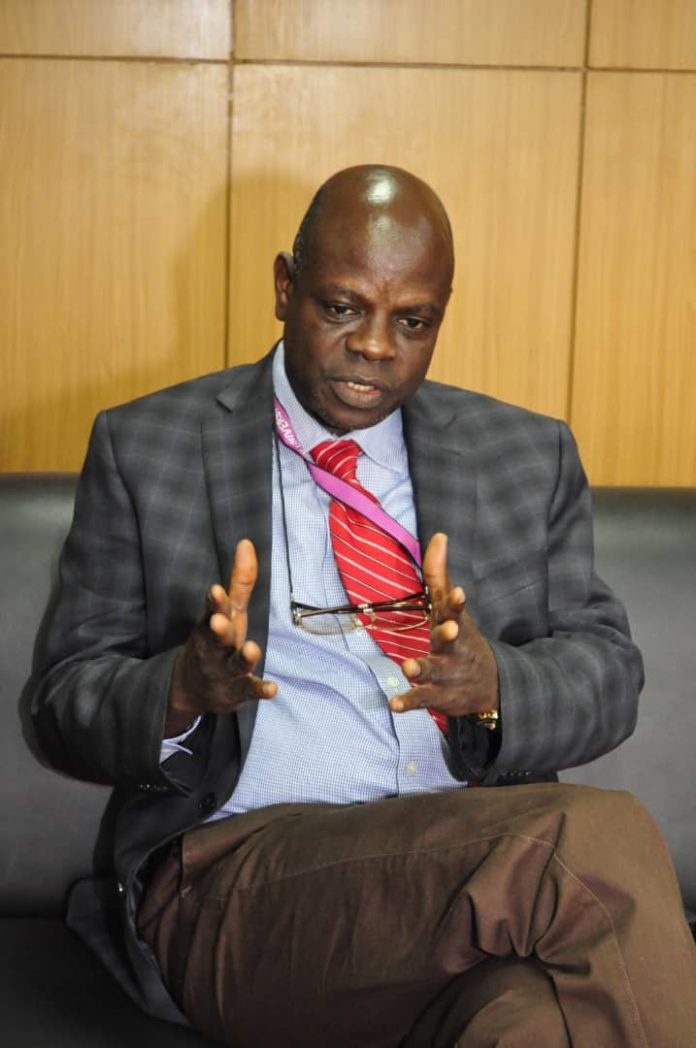 Like a siesmic wind force, the news peirced through lately, announcing the place of Adekunle Ajasin University, Akungba Akoko, Ondo State, Nigeria, in the new (2019) webomentrics ranking of world universities.

The webometrics rating, which began in 2004, is published yearly by the Cybermetrics Lab, a research group of the Spanish National Research Council (CSIC) located in Madrid, premised on the volume of the Web contents, visibility and impact of the web publications according to the number of external site citations received. It is aimed at improving the academic outputs and research institutions, and to promote the open access publication of scientific results.

Among the Nigerian universities rated in this year’s outing, Adekunle Ajasin University sits conspicuosly on the ninth rung, coming after seven Federal Universities and one- the privately owned Convenant University. By the rating, AAUA is given out as the Best State University in Nigeria, the second time to be so decorated within the space of six years, beating several older federal and state universities.

The same University had emerged as the Best State University in Nigeria in April 2014. That was conferred on it by the United States (US) Transparency International Standards (USTIS). It ranked it as the best in the preliminary results from the USTIS 2013 Coordinated Nigeria Schools’ Survey – the body’s school ranking initiative.

The university also came first nationally in the 2013 Annual Youth Debate for Nigerian tertiary institutions, organised by the Federal Ministry of Education. The National Universities Commission (NUC) voted it ‘the Best State University in 2005 in terms of the quality of academic staff’, after conducting its (NUC’s) carrying-capacity survey in 2015. Even as at today, its Senate Building is an architectural master piece and arguably the best in any Nigerian university.

This feat and its previous kind are a pointer to the fact that the institution has kept unwavering faith with its vision to ‘be a foremost institution that moves manpower development in the direction of self-reliance, apprenticeship, a first class university in research, knowledge, character and service to humanity.’ It is a credence to the fact that the University, despite its age and site, has been a consistent force of reckoning among Nigerian Universities, on all fronts. It is a telling proof that it is structurally sturdy and blossom too in academic development.

This milestone says significant facts especially about the body of the University. It speaks of resilience, and of the clarity of vision. It speaks too of good leadership and committed workforce, factors basic for the success of any organisation. AAUA, on the strenght of these factors has successfully marched through its low seasons, such as now, to reign above its kind. It is therefore even more instructive that the University did record this watershed at a period of critical fiscal downturn.

The University had had its time of surplus. While it last, it was maximised as pictured in magnificient structures within its space and the exponential extension of other frontiers. However, since Professor Amos Igbekele Ajibefun, the incumbent and 5th substantive Vice Chancellor, arrived, AAUA has trudged through daunting times with regard to financial functions. How this tough challenge of pecuniary drought has been managed, and how the insitution has soared under such inclement climate, must, ipso facto, define the capacity of the man who sits atop its affairs and in whose case it now shines.

Professor Ajibefun has, this far, gave his best. He could not have solved all the problems that there are to be solved, either as a result of the obviously scroching economy or because perfection is humanly impossible to reach. Come to think of it, even yesterday’s successes are easily surpassed where they are not consciously improved upon. However, undettered by the tides, the Vice Chancellor, head on, dealt with the taxing fiscal challenge and allied issues, and in spite of all, gave his modest contributions to the development of the University, which, by the new attainment, has attracted sweeping applause and loud recognition.

He did not do this alone. Professor Ajibefun is gifted with quality men and women, team of incredible characters and contributors who with him toiled so that this success would come. The resourceful, dedicated staff and the studious students of the University, every person a critical factor in the building of a university of global consequence under Ajibefun.

This has indeed sprouted a loud laudation, a telling evidence of what Professor Igbekele Ajibefun has done! So loud another commentary described the feat as an ‘unprecedented acceleration of AAUA on Webometric ranking’. And quite more significant too, it is coming at the twilight of the Vice Chancellor’s tenure, indeed as a true testimony to his tireless service to the elevation of the University. This must be a super valedictory gift for Ajibefun!