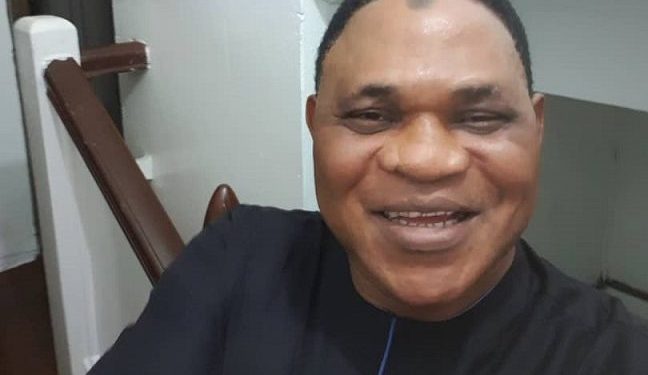 Musa Wada, a younger brother of the immediate past Governor Idris Wada, who also contested for the ticket, scored 748 votes to clinch the party ticket.

He was closely followed by Abubakar Mohammed Ibrahim, the son of a former governor, Ibrahim Idris (Ibro), who polled 710 votes.

The exercise, which was ongoing ended abruptly in the early hours of Wednesday following the invasion of the Lokoja Confluence Stadium, venue of the primary, by gunmen.

Voting by the delegates had however ended and sorting of ballots under way, when the gunmen stormed the venue at around 1.45am, causing pandemonium.

Votes in eight out of the 10 ballot boxes had been sorted and counted before the disruption, following which the Governor Umar Fintiri-led election panel called a meeting of all the 13 aspirants at the end of which it was agreed that sorting and counting should continue.