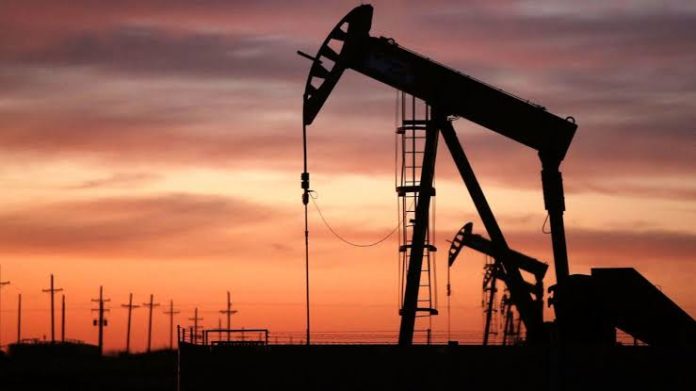 Oil rose further above 64 dollars a barrel on Monday, supported by doubts about how quickly Saudi Arabia can restore output after a crippling attack this month and a resulting greater focus by investors on supply risks.

Despite efforts by the top crude exporter to reassure the market it can resume full production by the end of September, state oil company Saudi Aramco has asked some customers to switch crude grades and delay shipments.

“The geopolitical risk premium has returned with a vengeance and supply-side developments have been thrust back into the spotlight,” Stephen Brennock of oil broker PVM said.

“While Saudi oil facilities smoulder, the potential for fresh outages in Nigeria, Libya and Venezuela continues to hang over the market.”

Brent has gained 18 per cent this year, helped by a supply-limiting pact led by the Organization of the Petroleum Exporting Countries, although concern about slowing economic growth has limited the advance.

A survey on Monday showed euro zone business growth stalled this month, and the latest U.S.-China talks have failed to produce signs of a breakthrough in the two countries’ prolonged trade dispute.

“Investors remain unconvinced that a trade deal is about to see the light of day soon,” said Hussein Sayed, analyst at broker FXTM. “That’s likely to put a cap on any further gains in risk assets.”

Tension in the Middle East has escalated since the Saudi attack, also lending oil some support.

The Pentagon has ordered additional U.S. troops to be deployed in the Gulf region to strengthen Saudi Arabia’s air and missile defences.

Britain believes Iran was responsible for the attack and will work with the United States and European allies on a joint response, Prime Minister Boris Johnson said on Monday.