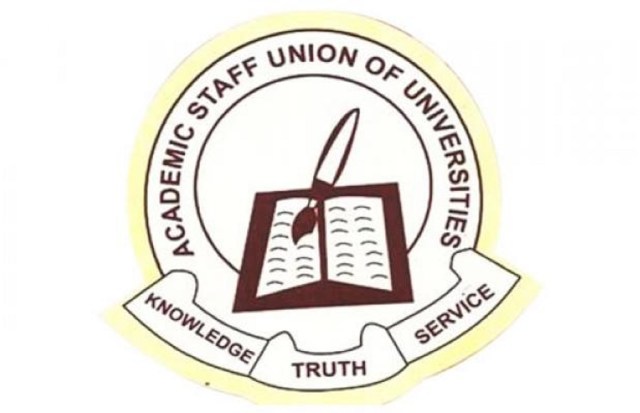 A new academic union has called for a stable university calendar to improve the quality of education at the ivory tower and enhance innovations in the system.

The union further stressed the need for interfacing between teachers at the ordinary level and academics at the higher institutions of learning to improve quality of students admitted into the university system.

Addressing journalists under the aegis of Congress of University Academic (CONUA), after its first stakeholders meeting held at the Obafemi Awolowo University, Ile-Ife, Osun State, during the weekend, the National Coordinator, Dr. Niyi Sumonu, said it is time for other academia in other universities to join the union in its search for a refine academic unionism to foster quality education in the Nigerian university system.

According to him, the union can no longer avoid doing things in the old ways and expect different results, hence, the need to develop alternative ideas to brainstorm with other stakeholders to ensure stability in the university system and return the country’s old glory in the sector.

“For standard of education to be very high, we need a stable academic calendar, we need to be able to predict academic session, we need to have innovations which are difficult without continuity, we also need to be attuned with modern realities, our union would approach the matter of engagement with all stakeholders in an engaging manner to have a common ground for moving forward.

“Our union is not anti-government, if government and by extension, administrators of Universities are doing well with let the world know and will quickly knock them, provide alternatives constructive criticism and take them to task where they are not doing well and provide for them how to do well, we will not wait for them to make mistakes before we intervene. We have vision and will provide ahead on what can be done to have a better result. If that is done we are sure we will have a better way to move forward”.

“Member believe we should have alternative ways of solving problems, members have been contributing very well to the finance of the union, when we fulfil and do all that we need to do, financial constraints will be forgotten”.

“We have been at this for over three years in Ife, we have been waxing stronger and members from other universities have been experiencing what we experienced here, hence, the decision to come together to form a national Union”.

“The issues we are having cut across all Universities and resonates well everywhere, the five institutions that have the gut to bell the cat came together to form the union and this is only the first stage. By the time we are done with the procedures, it would be like an inferno you may not be able to curtail in terms of spread”.

“Our strength lies in our focus, which includes, the welfare of our members, secondly would be the interest of the system and most importantly is the third stakeholders, the students that no one is defending their interest, we would look out for them because we are only lecturers because of them”, he added.

We want to be able to proffer solutions to issues even before it pops up, there is no point sending our children to countries who don’t have intellect as Nigeria but because you can predict when your child gets to the university and graduate. We are in essence coming together to start something new, which is an interaction with the educational system which is not confrontational buy synergy of all stakeholders.”

We need to think of students welfare, the educational system in Nigeria and the development of the country itself because many countries developed because of the achievement of its ivory towers and without a stable academic system, it is impossible to achieve such feat”, he added. (Sunday Vanguard)