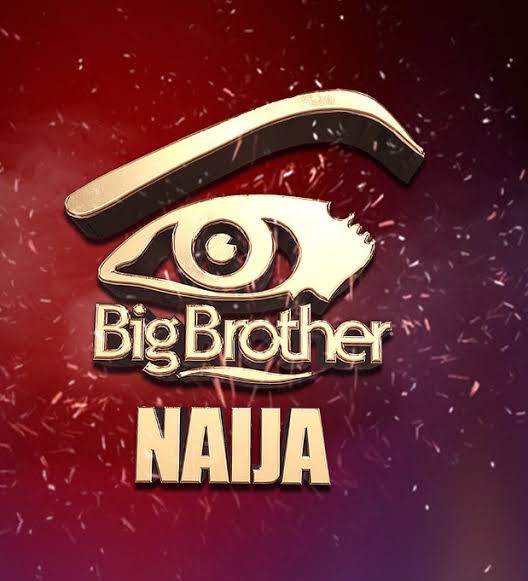 With the feat, she is the first woman to win the reality show.

The show started 99 days earlier with 21 housemates on June 30 but only five of them – Mercy, Mike, Frodd, Omashola and Seyi – were the last five standing as at the time the show’s host, Ebuka Obi-Echendu stepped into the house around 8pm Nigerian Time on Sunday.

The show has come under heavy criticism by section of the public over its persistent display of sexual scenes which many believed it’s against our moral values.

While some have called for a total ban of the show, others believed it’s one of the ways by which the youths can empower themselves in view of the entrepreneurship skills they are exposed to during the programme.