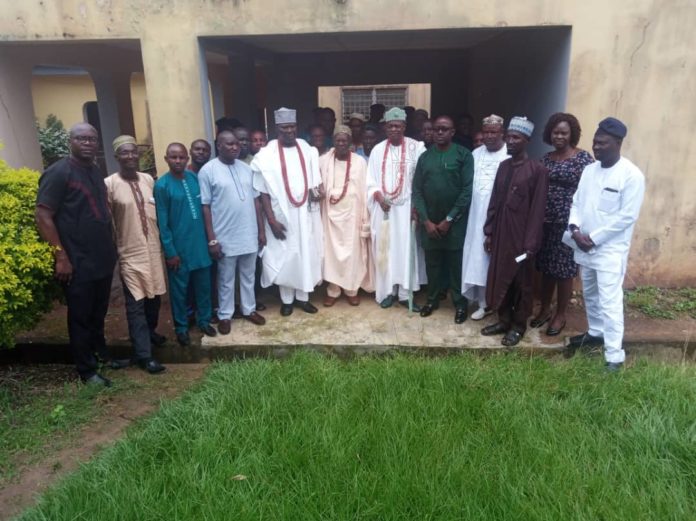 In order for stakeholders to work out a better way of living together after the unfortunate death of 36 Cows on Oke-Owa Hill, Ijare in Ifedore Local Government Area (LGA) of Ondo State, the Chairman of the council, Hon. Alex Oladimeji has met with the three major Traditional rulers in the area as well as representatives of Miyetti Allah, Fulani community leaders, LGA Supervisors and other officials.

The Precision NG reports that the meeting which is an emergency security meeting on the 36 Cows struck to death in Ijare was at the instance of the council boss Hon. Oladimeji.

In a communique signed at the end of the meeting, all the stakeholders agreed that the incidence was an act of God and that it would not lead to any reprisal attack. More so, there won’t be need for compensation.

The stakeholders also agreed that such incidence had happened in Ondo State twice prior to the one at Ijare, adding that the peaceful co-existence of everyone in the town and the council area is sacrosanct.

The traditional rulers present at the meeting are the Olujare of Ijare, Alara of Ilara Mokin and Olowa of Igbaraoke and they all agreed that the council is safe for businesss and everyone to live.