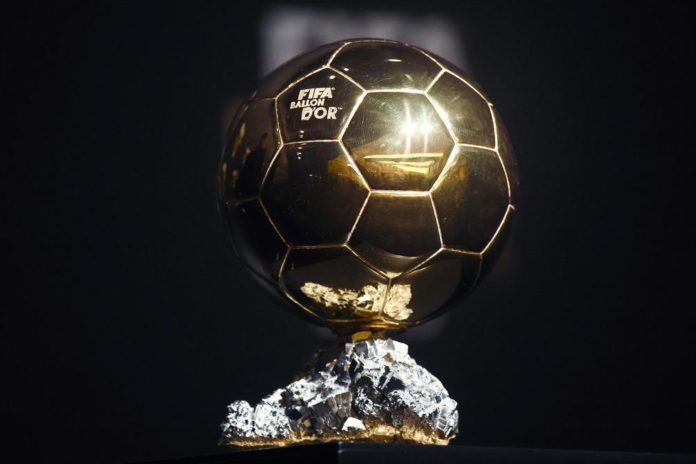 France Football have released a 30-man shortlist for the 2019 Ballon d’Or award with Lionel Messi, Cristiano Ronaldo and Virgil van Dijk favourites for the coveted gong.

The Ballon d’Or has been awarded by the French magazine since 1956 and sees their editorial staff put together the initial 30-man shortlist.

Last year, Luka Modric ended seven years of Ronaldo and Messi dominance when he scooped the award for winning a third Champions League in a row with Real Madrid – as well as captaining Croatia to the World Cup final.

This time around, it’s widely expected that the final three will be the same that led the way in the FIFA Men’s Best Player award: winner Messi, Ronaldo and Virgil van Dijk – the latter aiming to become the first defender since Fabio Cannavaro in 2006 to win the coveted award.

The winner of the prize will be named at a ceremony at Théâtre du Châtelet in Paris on December 2, along with the Women’s Ballon d’Or, Kopa Trophy (Best under 21 player) and newly introduced Yachine Trophy – named after legendary former goalkeeper Lev Yashin.

Meanwhile, Samuel Chukwueze was nominated for the Kopa trophy (Ballon d’or for under 21 players). 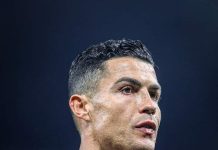 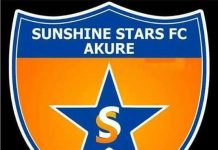 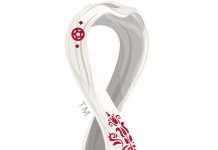 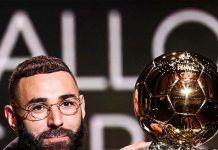 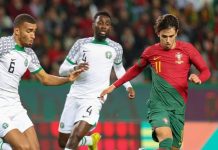