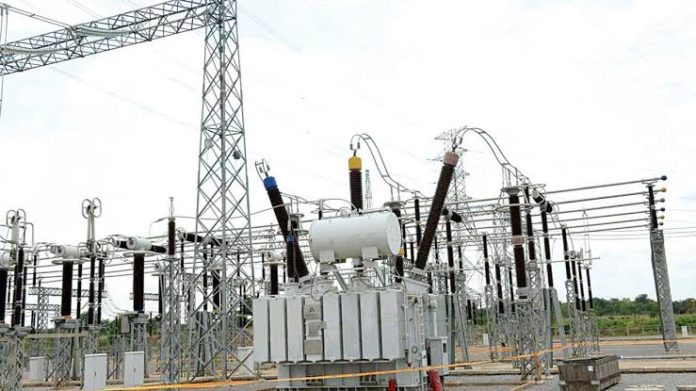 The Abuja Chamber of Commerce and Industry (ACCI), on Friday said that Nigeria and Russia would sign a Memorandum of Understanding on production of pre-paid meter to bridge the gap that currently exists in the sector.

President of ACCI, Adetokunbo Kayode said that the agreement would be between Russian electrotechnical company, Energomera and NT Power Nigeria Ltd.

A statement issued on Friday by Mr Lubem Gena, Media and Strategy Officer, ACCI said that preparations had reached advanced stage to facilitate the signing of business cooperation between both parties.

The statement said ACCI president, Adetokunbo noted that the company was interested in investing in pre-paid meters production to bridge the gap that existed in the sector.

“In the series of meetings and exchange of communication, we both agreed to sign the MOU to formally form the basis of the business relationship.

“During the Russia-Africa Business Forum which took place in Sochi in October, we concluded discussion to this effect.

“This will add value to electricity distribution and greatly reduce the sharp practices associated with electricity consumption and payment system.

“The NRBC is proud to play a pioneer role towards deepening our economic ties with a friendly nation like Russia.

“This has been made possible by the active facilitation of the Nigerian Ambassador to Russia, Prof. Steve Ugbah,” Kayode said.

The Energomera is a recognised leader in the Russian market of electricity meters and metering system and produces over three million meters annually.

NRBC is an association of collected businessmen with deep interest in doing business with the Russians.