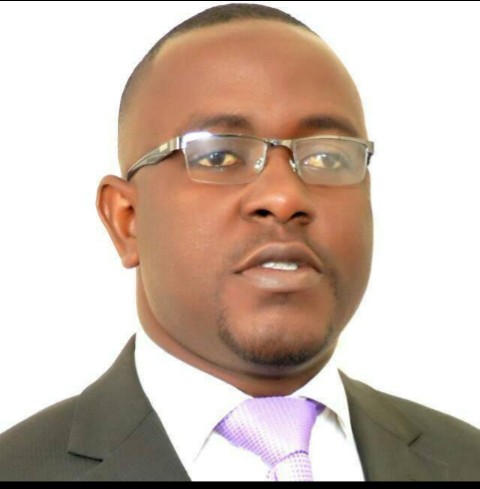 The Caretaker Chairman of Ifedore Local Government area of Ondo State, Hon. Alex Oladimeji has emerged the flag bearer of the All Progressives Congress (APC) in the coming state local government election.

Alex Oladimeji emerged as consensus candidate after a meeting held on Friday at the party secretariat in Akure, the state capital under the auspices of the party Chairman, Chief Ade Adetimehin.

Announcing the decision of the party on the choice of Mr Oladimeji, the APC Chairman thanked all the aspirants for being peaceful and mature in their conduct.

Adetimehin advised other aspirants to work with the winner to ensure the party emerged victorious in the coming local government election to be conducted by Ondo State Independent Electoral Commission (ODIEC).

Reacting to his declaration as winner, Hon. Alex Oladimeji praised the conduct of the other aspirants and thanked the party leaders for the trust reposed in him.

In a telephone conversation with The Precision NG, the Ijare-born politician said the aspirants were unanimous in their decision to accept a consensus candidate.

“I appreciate the party members for the confidence reposed in me and I promised not to disappoint them. I will make sure I add value to the lives of our people in Ifedore,” he said.

When our correspondent contacted one of the aspirants, Mrs Oyinkansola Adeyefa to confirm the development on consensus candidature of Mr Oladimeji, she said it is the wish of the party which all the aspirants agreed with.

Mrs Adeyefa added that the party is supreme while promising to work with Mr Alex Oladimeji to ensure victory for the APC in the election.

All the major stakeholders in Ifedore politics including the speaker of the state, Rt Hon Bamidele Oleyelogun; Special Adviser on Transport, Tobi Ogunleye were present at the meeting.

The Precision NG recall that ODIEC had set April 18 for the conduct of elections into the 18 local government areas.