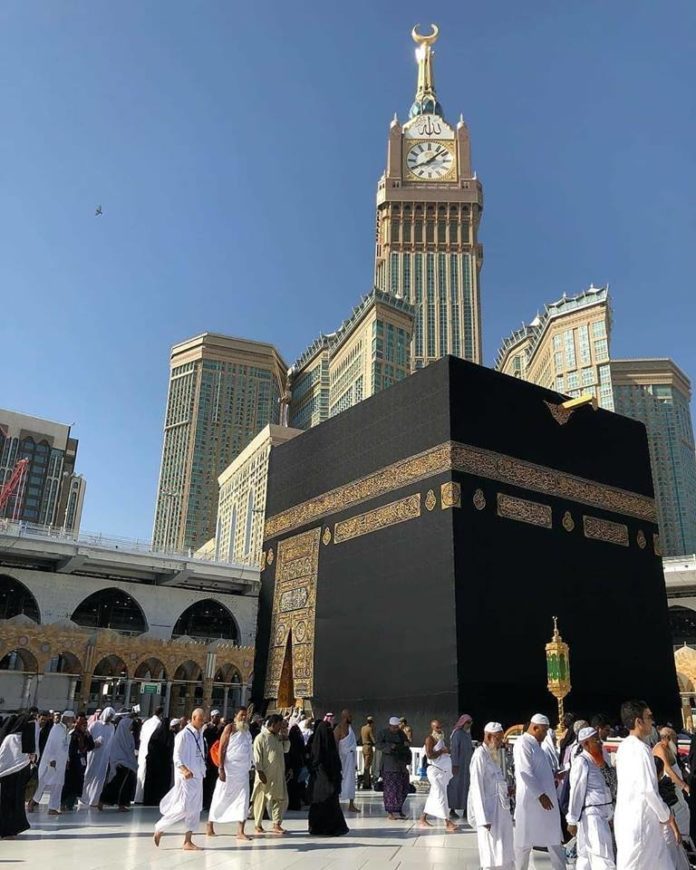 Independent Hajj Reporters, a civil society organisation that monitors and reports Hajj activities in Nigeria and in the Kingdom of Saudi Arabia, publishers of Hajj Reporters Magazine and Hajj Reporters Online has announced the launch of its Hausa online newspaper @hajjreportershausa.com.

The Hausa version also comes along with its social media handles: @facebook.com/hajjreportershausa and twitter @HajjReportershausa

This launch was announced on Tuesday via a statement signed by the national coordinator, Ibrahim Muhammed.

The statement said “the establishment of the hausa version of hajj reporters online is meant to address the demands from the public who have been eager to have a credible medium in their local language that will educate and enlightens them on hajj and umrah related issues.

The statement also said IHR is determined to contribute its quota to pilgrims’ enlightenment, education and orientation in Nigeria and beyond.

The statement added that preparation has reached an advance stage for the establishment of Hajj Reporters Online Television, Radio as well as the establishment of a world-class Hajj online Research Platform where people can go and access researched and useful materials about Hajj and Umrah from anywhere in the world.

The group states that “the new Hausa version of Hajj Reporters online will concentrate on pilgrims education and enlightenment, the do’s and don’ts of Hajj and Umrah, local and international news on Hajj and Umrah, and also orienting the pilgrims on Hajj administrative policies as obtained in Nigeria and in the Kingdom of Saudi Arabia.

“It is our belief that one of the major problems or barrier to pilgrims education and enlightenment is how it is communicated, and the ease with which they can translate that knowledge into practical action during Hajj operation.

“Therefore, IHR is determined to communicate with pilgrims using the language they are most comfortable with,” the statement said