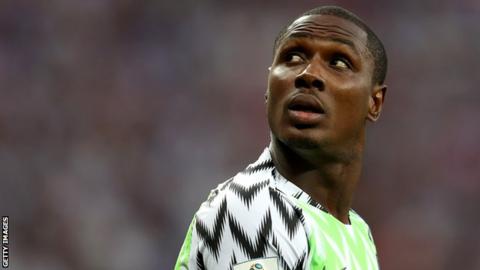 The former United right-back, in an Instagram live, said the club would be making a mistake if they sign Ighalo for what the Chinese Super League (CSL) side is asking for.

“Probably not in this market. He may have been if he continued before scoring goals but you probably don’t need now to spend £20m.”

The 30-year-old former Super Eagles of Nigeria player has impressed in his brief time at Old Trafford, since joining the club on loan in January. His contract is expected to expire by July.

United hope to extend Ighalo’s contract date to allow for the delay in completing the Premier League season due to coronavirus.

The Red Devils are also weighing up signing the former Nigerian international on a permanent basis after being pleased with his impact.

That could prove to be the only way of keeping Ighalo at the club, with Shanghai Shenhua holding out for a £20 million transfer fee.

According to Sky Sports, Shanghai Shenhua expect Odion Ighalo to return from his loan spell at United in time for the start of the new Chinese Super League season, which is scheduled to begin in July.

With the transfer window not due to open until the end of the season, signing Ighalo would likely require his loan to be extended, as well as a pre-contract agreement to be in place.

He would then be able to officially complete the switch when the window reopens in the summer. 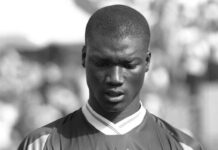 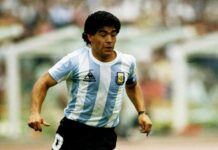 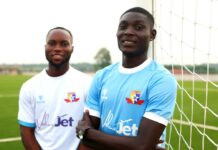 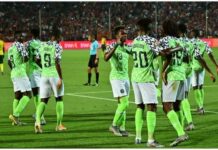 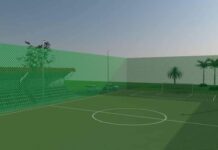 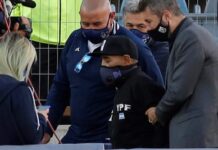