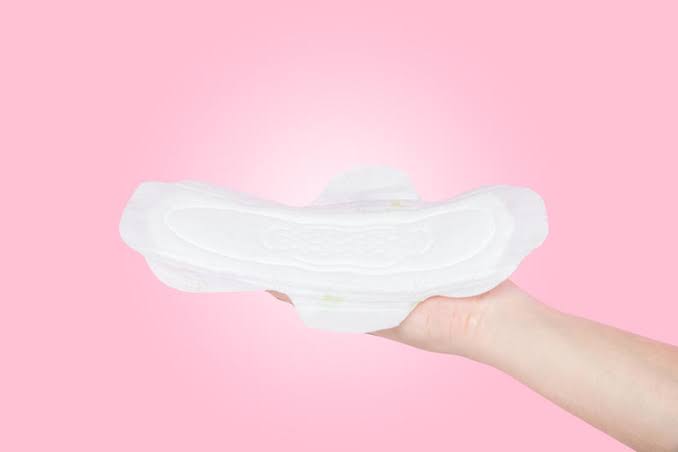 A pastor, Festus Adebayo has been apprehended by the police in Ondo State for allegedly conspiring with another man, Gbemisola Olafusi, to use a girl’s menstrual pad for rituals.

Olafusi who is said to be dating the 20-year-old girl, allegedly collected her menstrual pad and gave it to Adebayo for ritual purposes.

It was gathered that the incident occurred in December 2019 at No. 17 Abayomi Upper Ayeyemi, Ondo town.

It was learnt that some months after the menstrual pad was collected, the victim started experiencing some discharges from her private part.

Read more: Sotitobire: What Transpired In Court On Wednesday

The father of the girl, our correspondent gathered reported the matter at the police station after the girl suspected her boyfriend of culpability in the strange development.

Spokesman of the state police command, Mr Tee-Leo Ikoro confirmed the arrest of the suspects to newsmen in Akure on Thursday.

He said investigation had commenced, stressing that “the father of the victim reported the case in Ondo that he suspected that his daughter was used for rituals by the men,”. 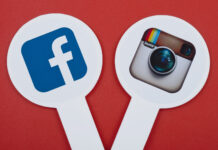 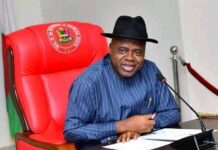