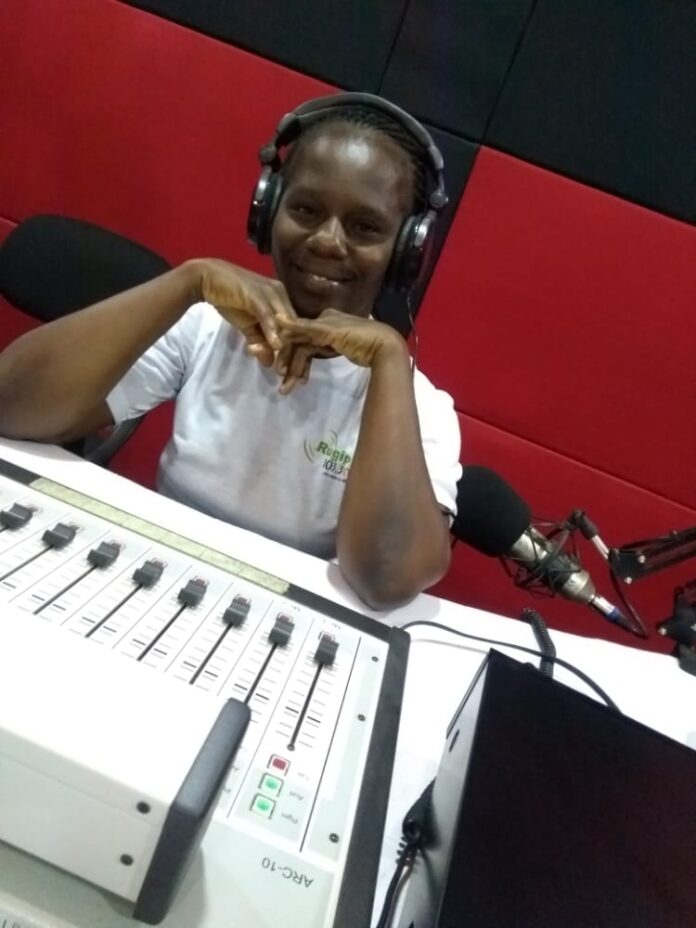 The radio station was recently established.

Adedowole’s appointment was announced by the Rector of the institution, Mr. Gani Ogundahunsi, while constituting a 7-man board to oversee the operation of the station.

The rector who is the chairman of the board, appointed Dr. Folusho Alabi, a chief lecturer in the department of Mass Communication as the Rector nominee on the board. Alabi, is expected to act on behalf of the rector on the board.

Other board members are Barrister Bola Kayode, another chief lecturer in the department of Social Sciences is to serve as the board’s legal adviser and Mr. Tunde Owadimbola, a former caretaker chairman of Owo local government area as the board secretary.

Others are Mr. Samuel Adekuoroye and Antony Ariyanninuola from the faculty of Engineering and Bursary department of the institution.

Speaking after her appointment, Adedowole who is the head, department of Mass Communication, promised to deploy her training and experience as a journalist to making the station the best in Ondo state.