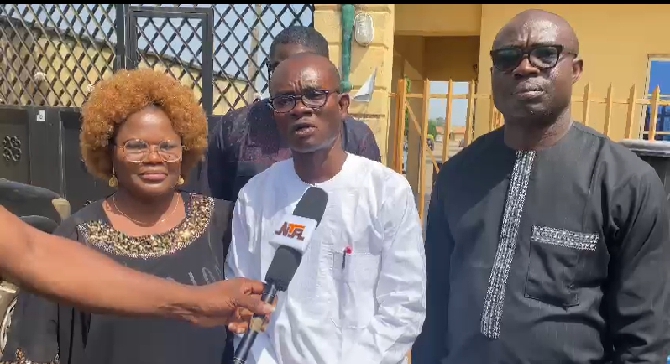 The Ondo state House of Assembly has finally reinstated the four suspended Lawmakers that were ordered by the high court to return to work.

The Precision NG reports that the state high court last week summoned the leadership of the assembly, led by Rt Hon. Bamidele Oleyelogun in a contempt summon which has been slated for Thursday, December 17.