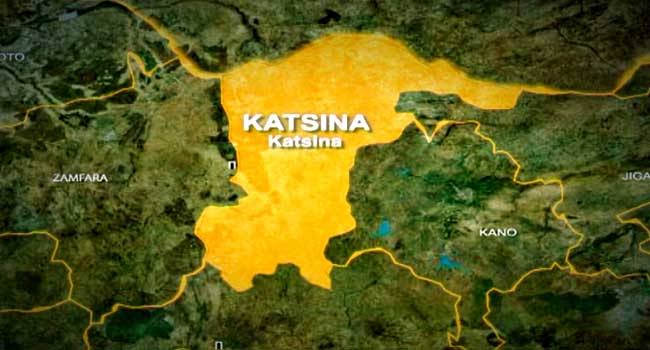 Police however say the students have been rescued.

Local reports say the Islamic students were on their way back home after they attended a maulid procession at Unguwar Al-Kasim, a nearby village.

The students, numbering about 80, were rescued by a combined team of policemen and local vigilante group in the area, according to the police.

It was gathered that the rescue team engaged in a fight with the bandits around 3am and chased them away.Advertisement

This is coming two days after the release of 344 students of Government Secondary School in Kankara LGA of the state.