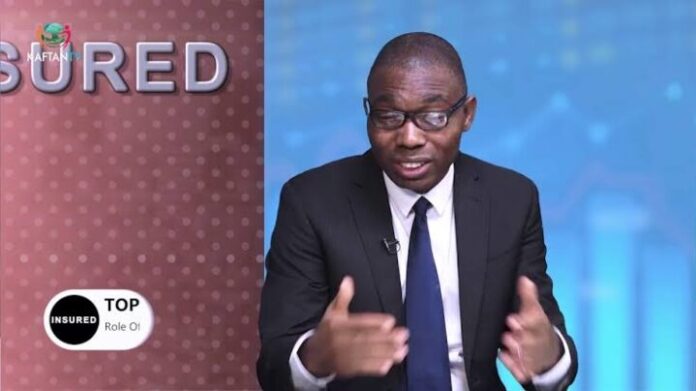 Renowned legal practitioner and President of KAFTAN ventures, Adewole Adebayo, has congratulated the people of Ondo on the occasion of this year’s Ekimogun Day.

Adebayo, who was a special guest at the grand finale of the two weeks event, on Saturday, said self-help and community development is the only way to better the lives of the people.

The Ekimogun Day is set aside to honour the progenitor of Ondo town. The town was proclaimed a city in 2015.

The annual celebration, which holds in the first week of December avails the people of Ondo kingdom, founded about 1,000 years ago to unite and display their rich cultural heritage and tradition.

Adebayo, an illustrious son of the kingdom, hailed the traditional ruler for restoring peace in the land, especially after the EndSARS protests.

“I congratulate Kabiyesi for restoring peace among the youths,” he said.

“I congratulate Lordship Justice Ogunwumiju for reaching the Bench of the Supreme Court whereby merit should have been years before now.

“I commend Ondo people for a peaceful election. I commiserate with those affected by ENDSARS riots.”

He, however, urged the Ondo people to “understand that the way Nigeria is going, many problems have proved defiant of political permutations and solutions, including resource control, restructuring, true federalism and all”.

According to him, the “solution, therefore, is community development which was what distinguished Ondo even before the advent of British Rule and later creation of Nigeria and Independence.”

He added, “As a descendant of Osemawes and the great great grandson of Lisa Patako, my fervent dream for Ondo is to have an autonomous Kingdom capable of solving most of her developmental challenges and making phenomenal progress based mainly on self-help and community efforts.

“Lastly, the King and Kingdom can always count on me whenever, wherever the affairs of the Palace and the People require sacrifice and contributions.” (KaftanPost)