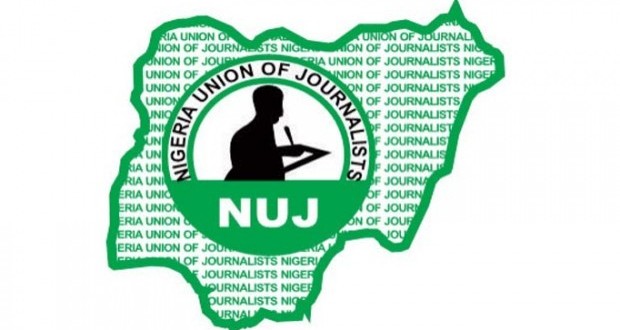 It was a moment full of fun, music, encomium and gratitude to the almighty  God as the Nigerian union of journalists, NUJ, Ondo state council rounded off its weeklong 2020 press week with a dinner and award night.

The venue, NUJ Press centre which was filled to capacity with journalists from within and outside  the state as well as men and women of exceptional character  who have distinguished themselves in their chosen professions.

In his opening remark,  Ondo NuJ Chairman, Mr Tona Aderoboye who was full of happiness hinged the decision to hold this year’s Press week on the fact that no journalist was lost during the the crises that characterized the year, especially covid 19 pandemic and Endsars protest.

Aderoboye who said Ondo NUJ despite the tough year attained some feats appealled to Governor oluwarotimi  Akeredolu to fulfil his promises  to the union.

Speaking on the scorecard of journalists in the state in the last one year the Commisioner for information and orientation, Mr Donald Ojogo said the pen profession had done excellently in events  coverage and information management across board.

A unique feature of the event which was presentation of award to distinguished journalists.

Highpoint of the event  was the presentation of award of distinguished public administrator to the Ondo state Head of service,  Mr Dare Aragbaye  just as Mr Femi Idris was awarded long term champion of grassroots development.

Mr. Oluwadare Aragbaiye, the Ondo State Head of Service was among the NUJ award recipients as he was honoured with Award of Excellence as Distinguished Public Administrator of the Year (2020).