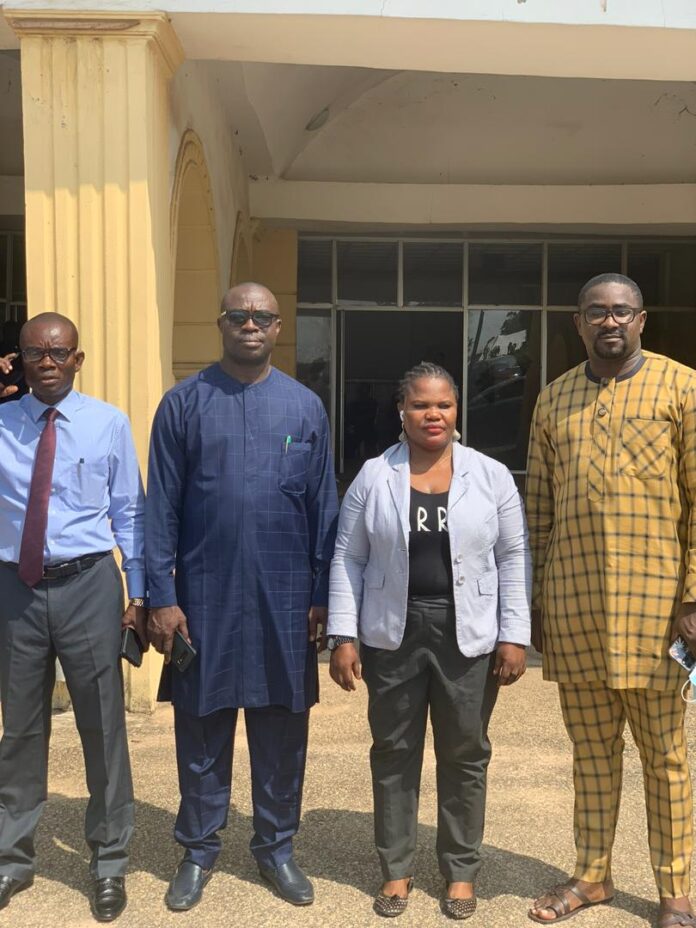 The four Lawmakers reinstated by the Ondo state high court has finally return to duty.

The Lawmakers were on Monday reinstated by the House in response to a court order which declared their suspension null and void.

The Precision NG gathered that as soon as the Lawmakers resume to work on Thursday, they went straight to the office of Clerk of the House and the Account Department for proper documentation.

Earlier on Thursday, the case of contempt against the speaker of the House, Bamidele Oleyelogun was terminated after the Justice Commissioner promised to ensure that their outstanding salaries and other benefits are effected upon their resumption.