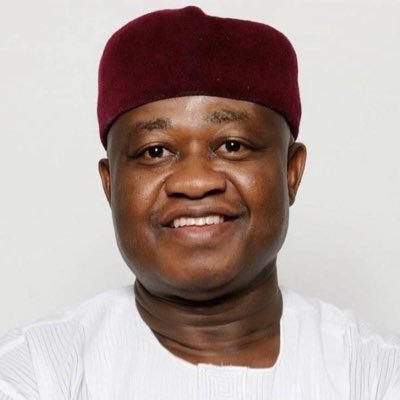 The Deji of Akure Kingdom, Oba Aladetoyinbo Ogunlade Aladelusi, Odundun II has expressed rude shock on the sudden death of the founder of the Leadership newspaper and the B’aaroyin of Akure Kingdom, Chief Sam Ndah-Isaiah.

Oba Aladetoyinbo, who confered the title of Aare Baroyin on him in 2018, described his death as a great loss to the people of Akure Kingdom, Niger State and the nation at large.

In a press statement issued on Sunday by his Chief Press Secretary, Mr.Michael Adeyeye , the monarch said that his wealth of experience in the pen profession and enormous contributions to nation building will be greatly missed.

“As a titled chief in my domain, I can confirm to you without any iota of doubt that Chief Sam Ndah Isaiah is a detribalised and patriotic Nigerian whose undeniable role had made meaningful impact in the quest for national unity” Oba Aladetoyinbo said.

Oba Aladetoyinbo said that the people of Akure held Nda Isaiah in high esteem due to his passion, love and courage to speak the truth without fear or favour.

Oba Aladetoyinbo also commiserated with his immediate family and the good people of Niger State and prayed that the Almighty God would grant them and the nation the fortitude to bear his irreparable loss.